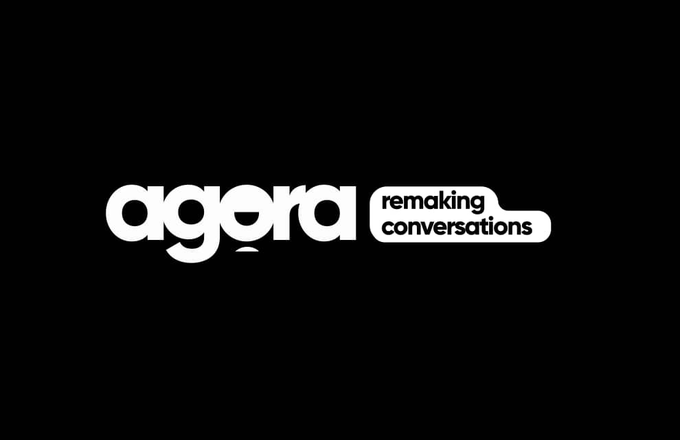 Time to unwind with a special Movies in the Park open cinema!

Every progressive society needs a platform for the youth to publicly express their views; and Agora aims to provide that and more; when they launch their Agora Conversations initiative this Sunday.

What do we need to know about Agora Conversations? Jamie says…

The initiative, which happens to be the brainchild of Nii Sarpei Hornsby; was conceived from a tweet about the need to have a sit-down chat with other young Ghanaians on not only politics but also philosophy and religion, among other things. Agora, which means assembly, gathering, or open area in Greek… seeks to be the vehicle through which young Ghanaian minds will articulate progressive vies on national topics without reproach. No wonder their tagline says remaking conversations!

Where would the event be held?

As previously hinted, the debut episode will take place at 4 pm on Sunday the 18th of April 2021 at Serallio in Osu, Accra. In light of this; it’s worth noting that the 4-person panel’s first topic to dissect is Ghanaian Identity and Progressive Values. Did this article inspire you enough to attend and also be expressive? Did you also enjoy this article by The Brew Show? As always; kindly comment on our articles and alternatively; interact with us on not only our Facebook and Twitter; but also our YouTube and LinkedIn social media channels. Thank you for your time guys!