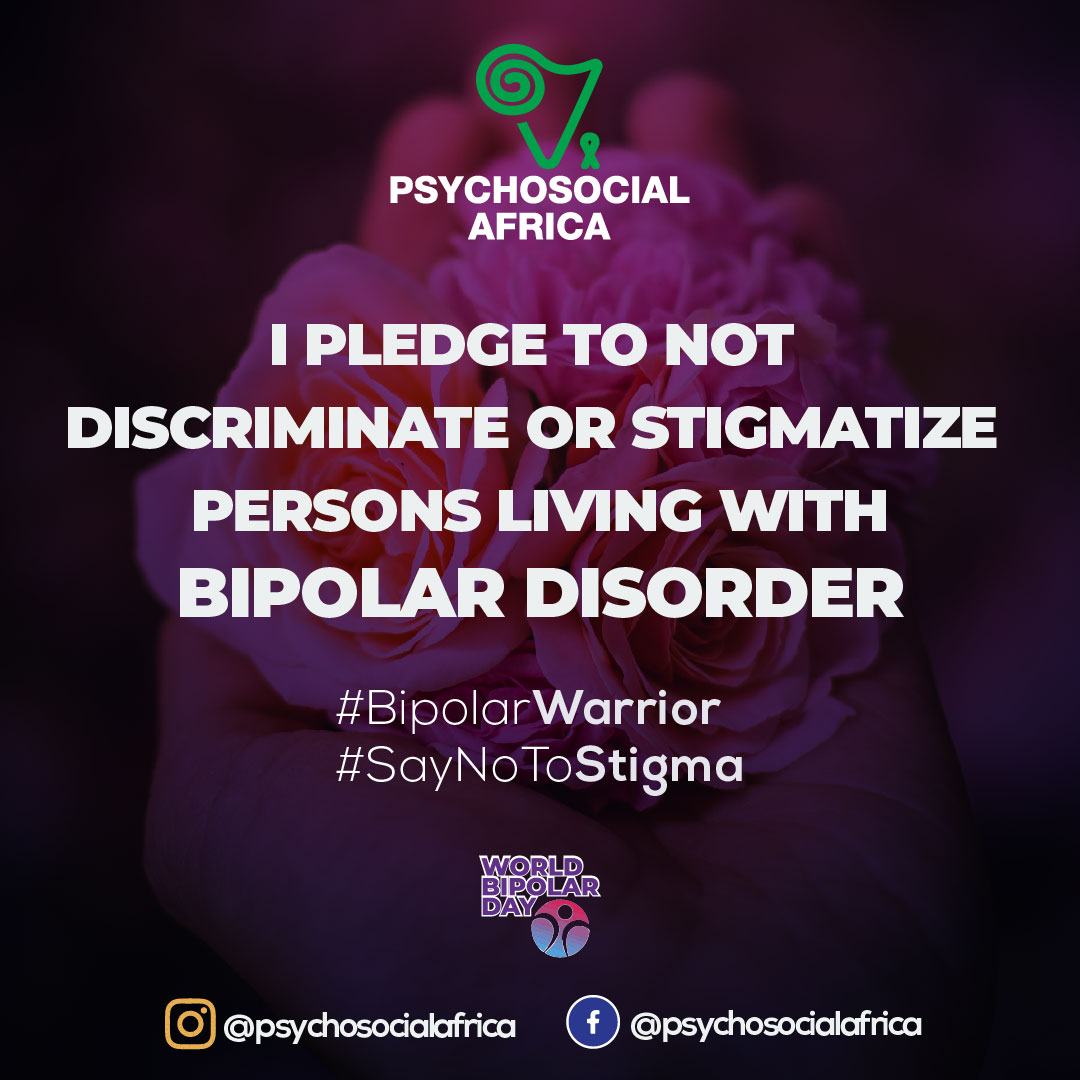 Let’s enjoy where I dey, the new jam from Mikey Gh!

As part of their vision to raise awareness concerning Bipolar disorder, and in a bid to dispel the myths surrounding it; Psychosocial Africa is lining a few interesting activities to help mark the occasion of World Bipolar Day on March 30th.

What does the brand have planned to mark World Bipolar Day?

Bipolar Disorder, which may also be known as manic depression; is a disorder associated with episodes of mood swings ranging from depressive lows to manic highs. Furthermore; it is worth noting that the exact cause of bipolar disorder isn’t known; but a combination of genetics, environment, and altered brain structure and chemistry may play a role. Moreover, symptoms such as not only high energy but also reduced need for sleep, as well as a loss of touch with reality; are common amongst people with the disorder.

In addition to a sensitization tour of various reputable media outlets; the brand is partnering with 3Foundation to hold an open discussion on not only bipolar disorder, but also on related issues across the globe. In the words of their founder Nana Abena Korkor Addo; “It is important to highlight the importance of mental health and distress with the aim of creating awareness and offering education to help empower individuals struggling with such issues. This will help them to know what to do, how to face it, and what measures to take to overcome such challenges”.

How can you show your support to Psychosocial Africa?

You can follow Psychosocial Africa (and also engage or interact with them) on their social media platforms; i.e not only Instagram but also Twitter, as well as on Facebook. In the same way; let’s not lose sight of the fact that we don’t need to stigmatize or discriminate towards them. And to anyone living with a bipolar disorder; you can still live a full life with the condition; so stay positive, and be #bipolarstrong, become a #bipolarwarrior and #saynotostigma. Thank you all for reading this article. I do hope we’ve all learned something from this, and as always; continue to interact and share your thoughts with The Brew Show; especially on our Facebook and Twitter, as well as our LinkedIn and YouTube digital channels. Have a great weekend everyone! 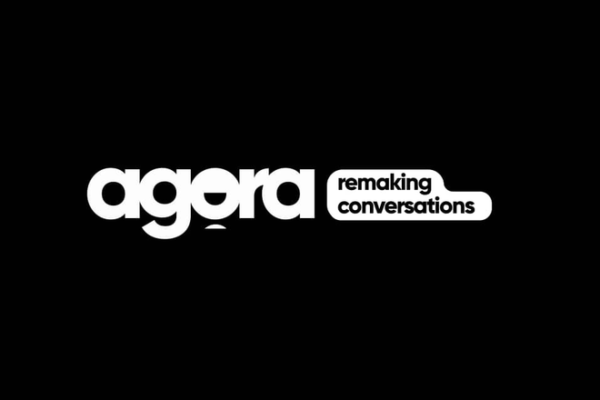 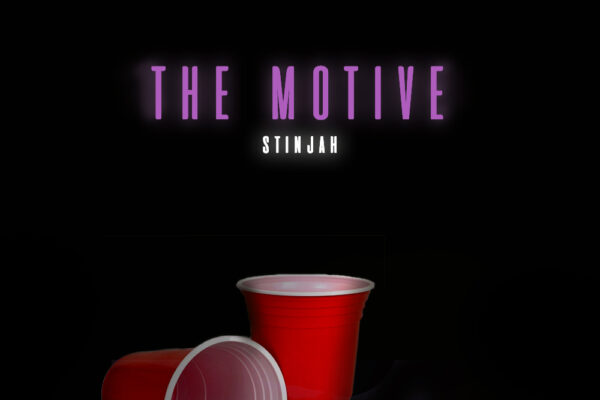 Stinjah to bare it all with The Motive EP 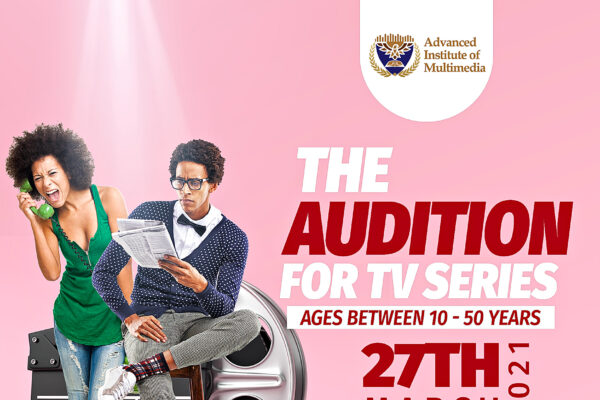