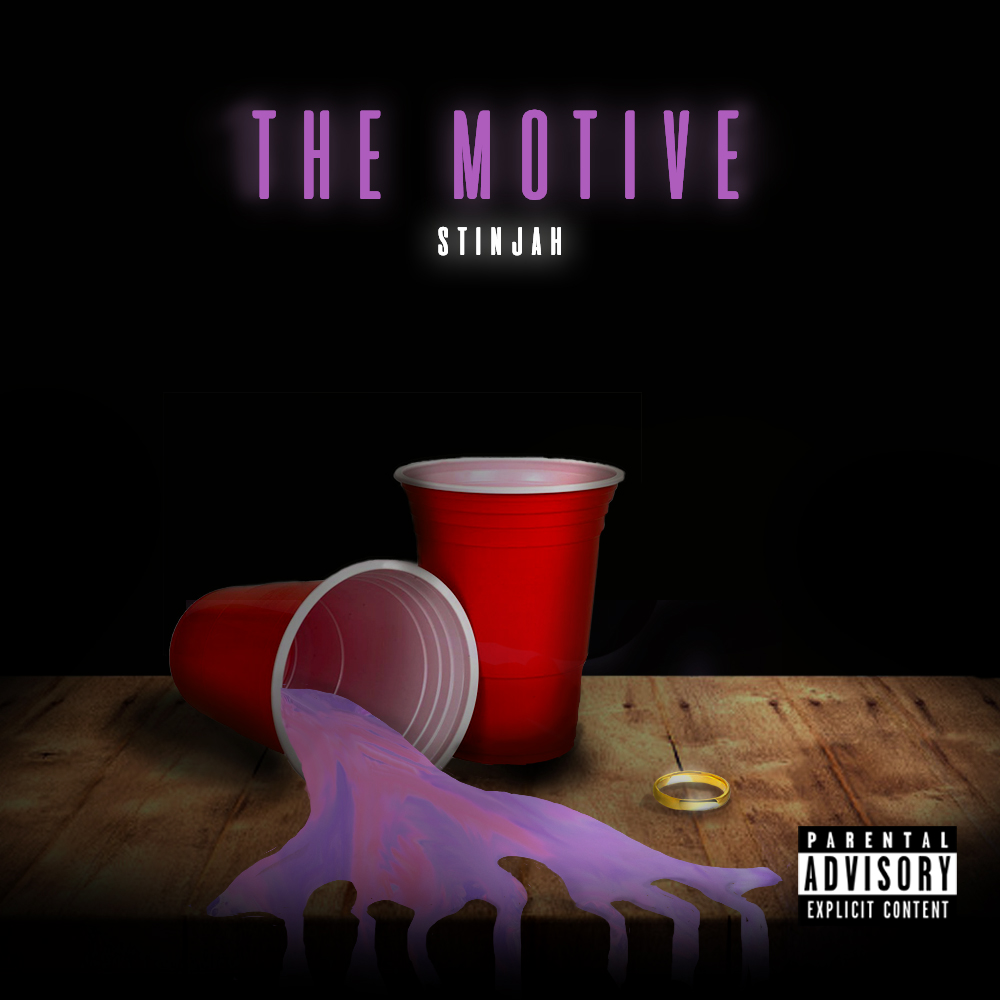 Following the successful release of his debut Nakupenda EP; Stinjah’s ready to get more than a few things off his chest; and we get to hear him do that on The Motive, his brand new EP!

After listening to Nakupenda, what should we expect from this new project? Jamie says…

As we’re all aware, 2020 was a truly difficult year for many, and as you can gather, Stinjah was not immune from its pressures. Battling with a spell of depression, which also forced him to get off social media; he not only reached out to his mum; but also prayed to God and thereafter used the experience as fuel for this project. The Motive is a 5-song body of work; based on the contributions of Brazy and the recording prowess of Mike Millz On ‘Em; which outlines a story of a man who feels like he’s lost everything due to having an unfaithful partner and wants to shut himself away from the world as a result.

How can we get access to The Motive EP; and when should we also expect to listen to it?

The EP is scheduled to be released on the 2nd of April 2021; which also happens to be Good Friday this year. In light of this; you can either wait for it to drop next week or alternatively pre-order it by clicking here! You can also follow Stinjah on his Twitter; as well as his Instagram, his SoundCloud, Apple Music, YouTube, Spotify, and audiomack accounts, and also on his Facebook page. As always; I’ll like to thank you all for your time, and kindly continue to show your support by following and interacting with the blog’s Facebook, Twitter, Linkedin, and YouTube social media channels. Do enjoy your weekend, and finish the month on a flourish!