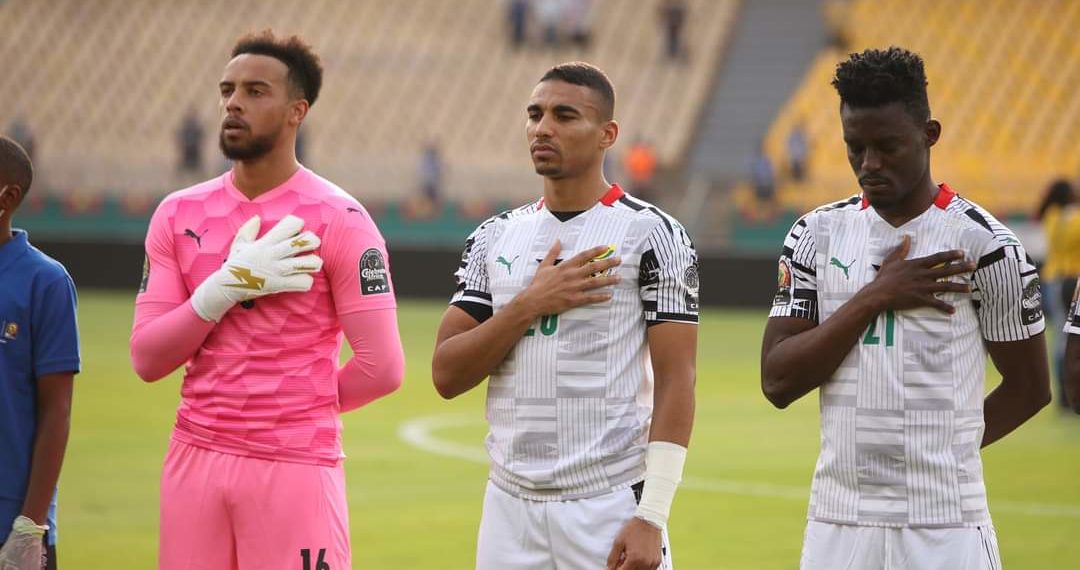 The dust is still settling following Ghana’s 3-2 defeat to continental debutants Comoros in the AFCON 2021 in Cameroon, a defeat which left the Black Stars on a single point after 3 group games and thus knocked them out of the competition. The performances of the pride of the nation in the last week have left a sour taste in the mouths of many Ghanaians, and I’m going to do my best to highlight what I feel is wrong with the setup, and the national sporting sector as a whole.

What was so painful to watch about the Black Stars at the AFCON 2021? Well, Jamie says…

For one thing, Ghana didn’t play with a style or game plan worthy of leaving a positive lasting impression. For a squad that knew it had a distinct lack of sharpness in front of goal during the 2022 WCQ group stage, the decision to rely heavily on captain Andre Dede Ayew was not a wise one. 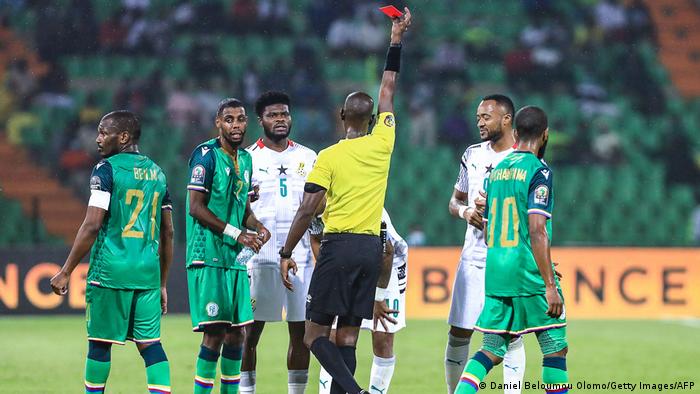 While he did score in the game against Gabon, he was clearly incapable of leading the line for the long haul (this is an attacking midfielder in his 30’s playing in the Middle East after all) and was a passenger for most of the second half. Even though I did feel his red card against Comoros was extremely harsh and left us handicapped, I believe it’s worth noting the presence and impact of Richmond Boakye Yiadom was enough to indicate how we should be set up in the future.

Another thing that rubbed me the wrong way was robbing people of the chance to potentially help the side and make a name for themselves in the process, by choosing to select both Kudus Mohammed and Mubarak Wakaso (and to some extent, Dede Ayew when you consider his statement after the defeat to Morocco) with the knowledge they were not fit enough to be considered for selection for Black Stars duty. 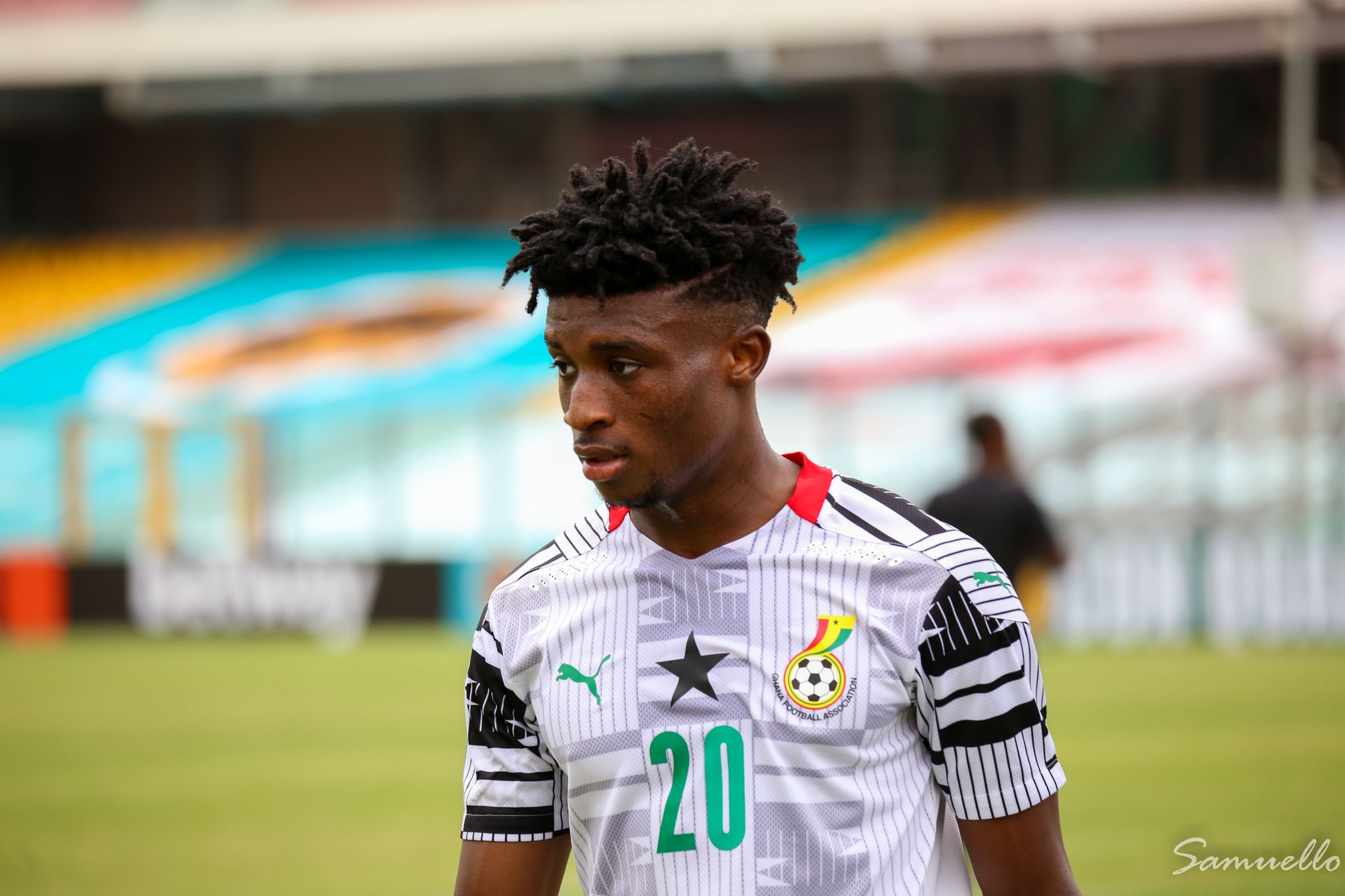 The Kudus scenario is particularly sad when you take his club side Ajax Amsterdam’s account into consideration, he was clearly in no condition to contribute to the team. At least Wakaso was trying to get fit by going through an individual training plan. In the same vein, the unwillingness to not blood in the local-based players into the squad is a slap in the face to the Ghana Premier League.

And next time we want to head into a tournament, can we please have a coach who isn’t afraid to actually read the flow of the game and make changes accordingly to take charge of the playing body. A modern-day coach needs to be proactive, not reactive! Milovan Rajevac might as well have been coaching the squad via email from his home in Serbia! 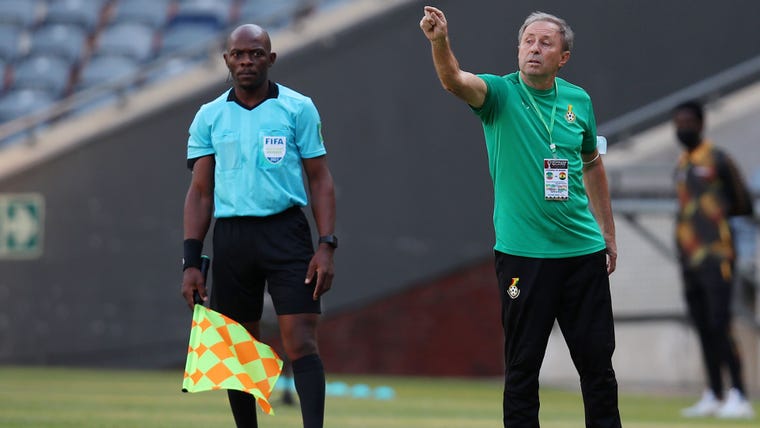 And the issues don’t end with the playing body either!

For the life of me, I don’t understand how we’re still unwilling to learn from the Brazil 2014 fiasco. Who in their right mind felt it was a good idea to award the players, and Milovan Rajevac winning bonuses of $30,000 and $60,000 respectively? Surely that money can be used to improve the quality of the sport in the country at the grassroots level? Or to give much-needed facelifts to some facilities that most of our clubs have to use on a day-to-today basis? The biggest issue we have is the misplacing of priorities chale!

And while I’m on the subject of administration lemme throw this in as well; we should be ashamed of ourselves as a sporting nation for the nonsense surrounding the hosting of the All-African Games in 2023? The LOC must be held accountable and heads must surely roll! This is a sign that the nation is not ready to organize anything of significance! 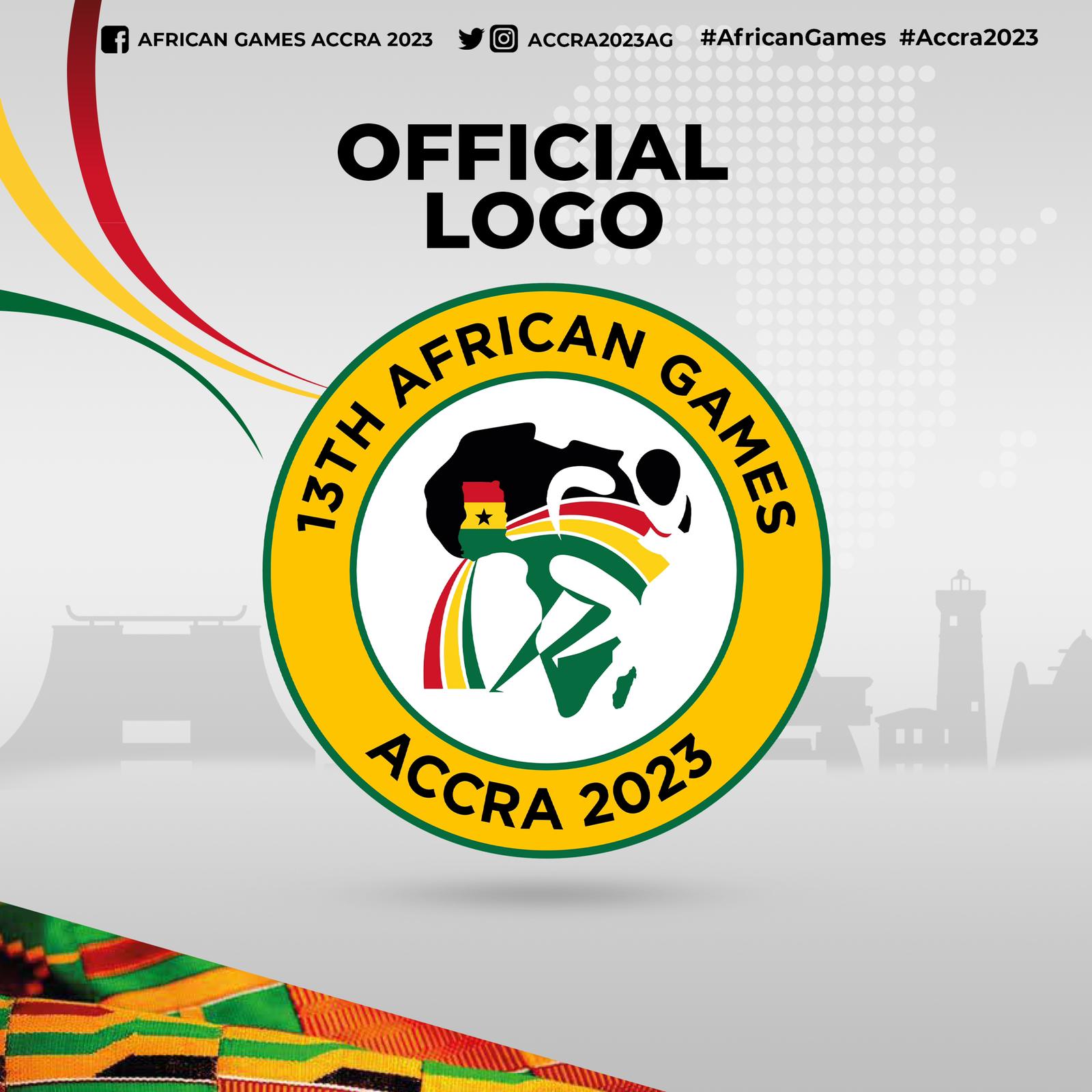 What are your thoughts? Was I too hard? On the money? Or have I failed to address some issues for you?

Please share your opinions with me in the comments section guys, don’t hold it in! They say the first step of healing is to share, so let’s heal together! While I haven’t really wanted to see the Black Stars succeed in any competition for a few years, it’s clear most of you want to see Ghana return to its glory days and stop the rot in the process!