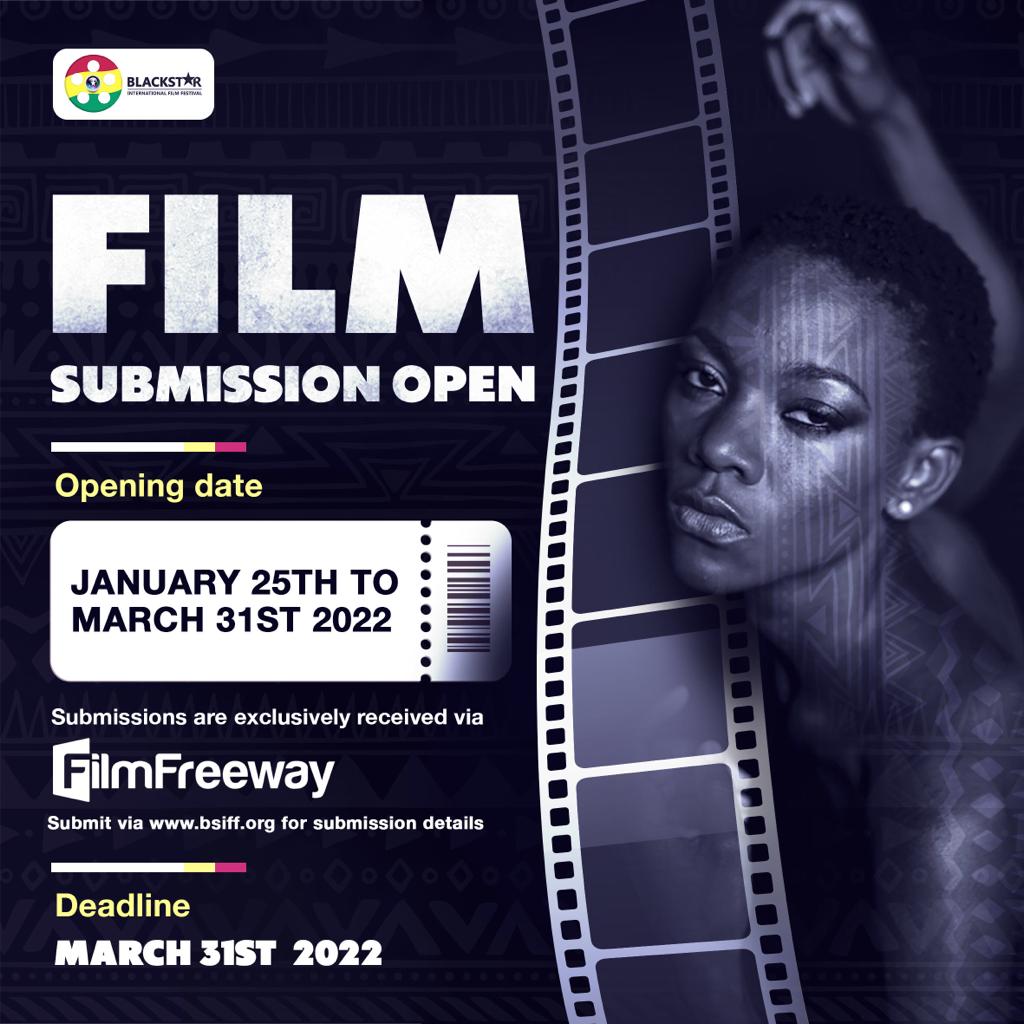 Fresh off the success of its 6th film festival; BSIFF is pleased to announce that it is accepting film submissions as it prepares to host the 7th edition of the Black Star International Film Festival later this year.

What do filmmakers stand to gain? Well, Jamie says…

Based on the activities I got to witness first hand from last year’s film festival, and the vast amount of information I came across, The Brew Show can safely say that independent filmmakers, actors, movie producers, musicians, and scriptwriters can all benefit by ensuring their projects have been submitted to BSIFF. Indeed, I think the allure of potentially seeing your project screened and being enjoyed by film lovers and critics is enough of a reason to jump at this BSIFF film submissions window!

Wish to jump on the BSIFF Film Submissions wave?

Speaking of which, filmmakers have between the 25th of January and 31st of March 2022 to submit their projects to BSIFF by simply clicking on this link! The categories under consideration are Best Music Video, Best Short Film, Best Animated Film, Fest African Film, Best Women in Film, Best Student Film, Best Feature Film, and Best Documentary Film!

Wondering how to keep tabs on the BSIFF brand?

The Black Star International Film Festival (visit their website here) is a not-for-profit festival, which would take place this year from the 21st-26th of September 2021, with the vision to position Ghana as a film tourist destination. In addition, the festival; which was established in 2015; also seeks to bridge the gap between African cinema and the rest of the world; as well as also create global connections through film. You can connect with the Black Star International Film Festival (BSIFF) via their Facebook, YouTube, Instagram, Linkedin, and also Twitter social media channels.

Hope you make the most of the BSIFF Film Submissions window!