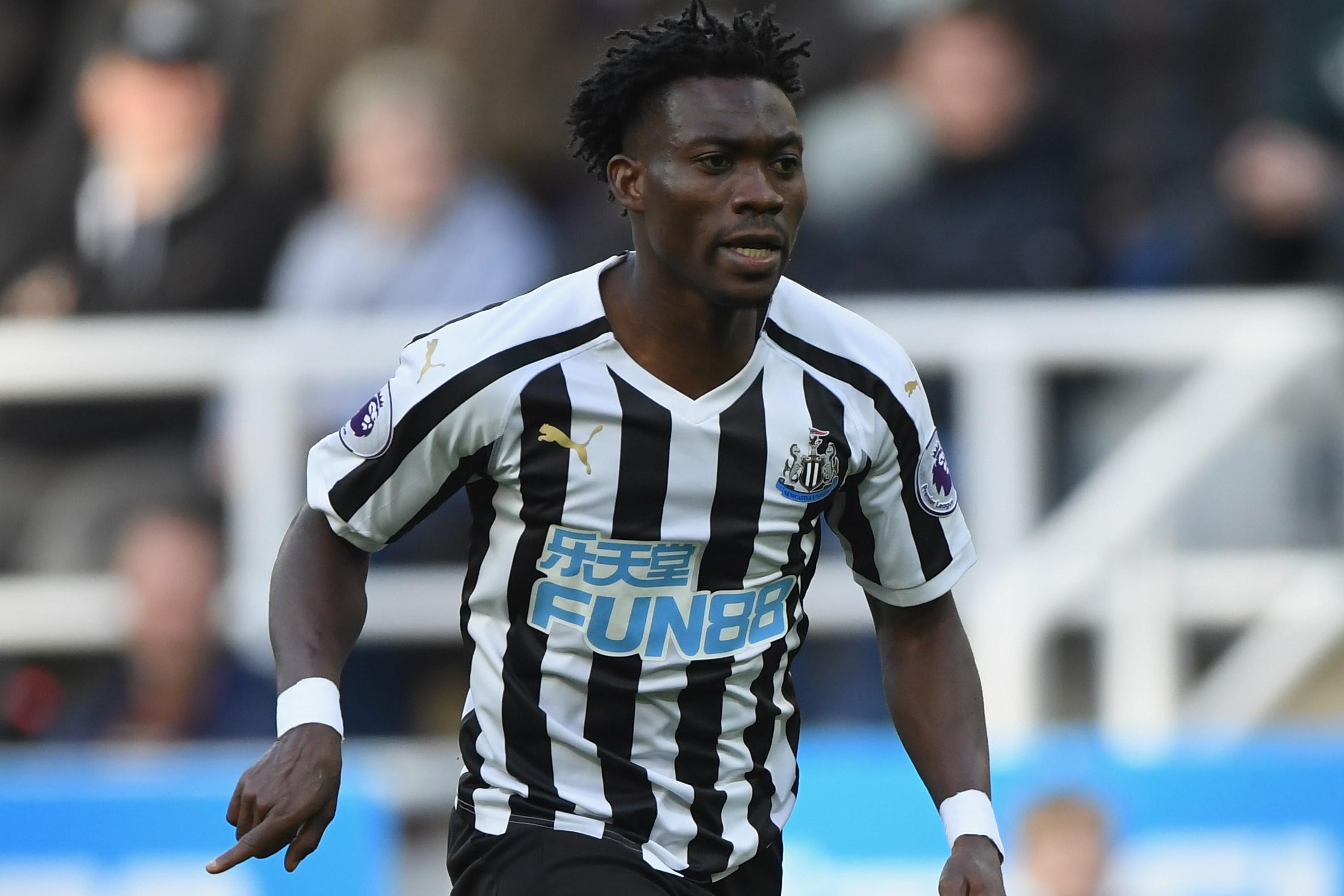 How exactly does character building take place? It’s been said by many a wise head; that possessing humility goes a long way in building a man’s (or woman’s) character! And while mankind has also been known to be a proud species; finding the perfect balance with humility could be all you need to succeed in life!

What is the key to character building? Jamie says…

A good character draws the right people to you; which also helps in not only building the right networks

but also enhances one’s reputation and garners respect. On the flip side; a bad character repels people who may want to help; and also usually has a tendency to attract the wrong crowd to you.

While most of us possess both good and bad traits (we are only human, after all); a person tends to show their best, or worst sides of themselves when their current situation changes; either positively or negatively.

It tends to fill our hearts with hope for humanity when we hear of celebrities giving back to their communities; for instance; as a way of improving the lives of the people close to them (notable examples being Ghana’s very own Christian Atsu, Senegal’s Sadio Mane and the late American basketball legend Kobe Bryant). Of course; there are a few unsavory examples I could share, but I think it’s best if we just focus on the positives for now.

It also defines one’s legacy! For instance, in spite of his passing, the impact Chadwick Boseman has on the people he interacted with still lives on! (click here to see just what I’m referring to)

In conclusion; I’ll happily wrap up this article on character building, with a simple, yet practical piece of advice loosely derived from the Akan language; character is just like a pregnancy (it can’t be hidden).