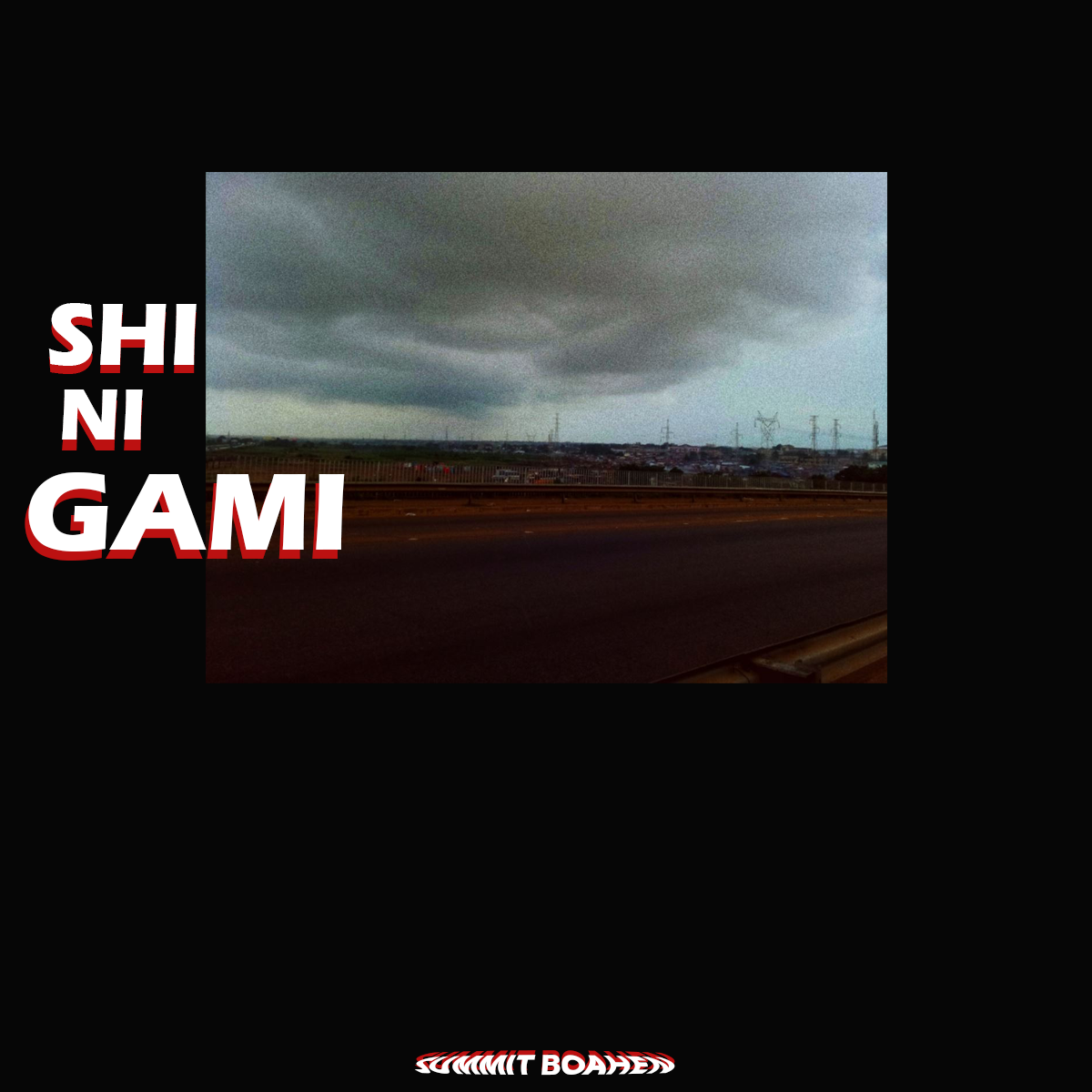 What is the thought process behind the EP? And what should we expect? Jamie says…

For those who are clearly unfamiliar with the word; Shinigami means “Death God” in Japanese. As a matter of fact; it reflects the dark space the artiste describes himself to be in, and this also not only fittingly sets the tone for the EP; but it also sheds light on his creative thought process, as all songs are reliant on a strong Manga theme.

Furthermore, since he describes himself as an experimental artiste; it is his hope “that the project introduces a new scope of his craft to his listeners and fellow dreamers and that it gives him and others the strength to experiment more with their sounds and take chances on themselves”. The Shinigami EP was produced by Yorm The Wolf.