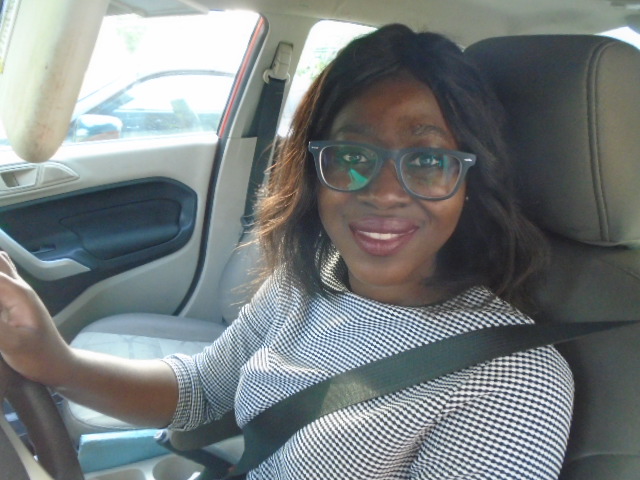 Driving : It pays to learn the right way!

Nii Praiz to share his testimony through his ministration

The art of driving is one which, from an observer’s viewpoint; usually looks either graceful or scary; depending on who’s behind the wheel at that particular moment. In the first place; it is worth noting that driving is a skill; not one for you to show off with, but rather one which the user must always handle and use responsibly. For the consequences of not heeding to the laws of the road are usually unforgiving.

What does it mean to learn driving the right way? Jamie says…

It goes without saying that to legally obtain a driver’s license in most countries; you have to be at least 18 years old. It’s best advised to go to a driving school to learn the basics, i.e the road signs and markings as well as the art of defensive driving. While this is usually deemed unnecessary by most; it could easily be the difference between a safe and a reckless driver, and it would go a long way to not only reducing the number of unsavory incidents on the roads but also save us the stress and cost that comes along with it. Moreover, while obtaining a license legally may be a little cumbersome and costly as a process; I think I’m right in saying no price is too high in ensuring our safety, wouldn’t you agree?

Why do we need to learn to drive the right way?

As shown above, driving safely goes a long way to keeping you and other road users alive. Additionally, it gives you a sense of accomplishment and also teaches you how to effectively multitask and heed instructions. Oh, and did you know having a valid driver’s license could also pave the way to getting you employed? It’s required by some institutions and key positions (and a valid license is also the most convenient form of ID you can have as a citizen of a country, which always comes in handy). I do hope this little piece goes a long way to motivating people to do the right thing on our roads. Drive safely and responsibly, everyone!

Who’s up for the ’08 Interco Reloaded?
Previous Post
Sorakiss to serve “Ice Cream” on September 16th