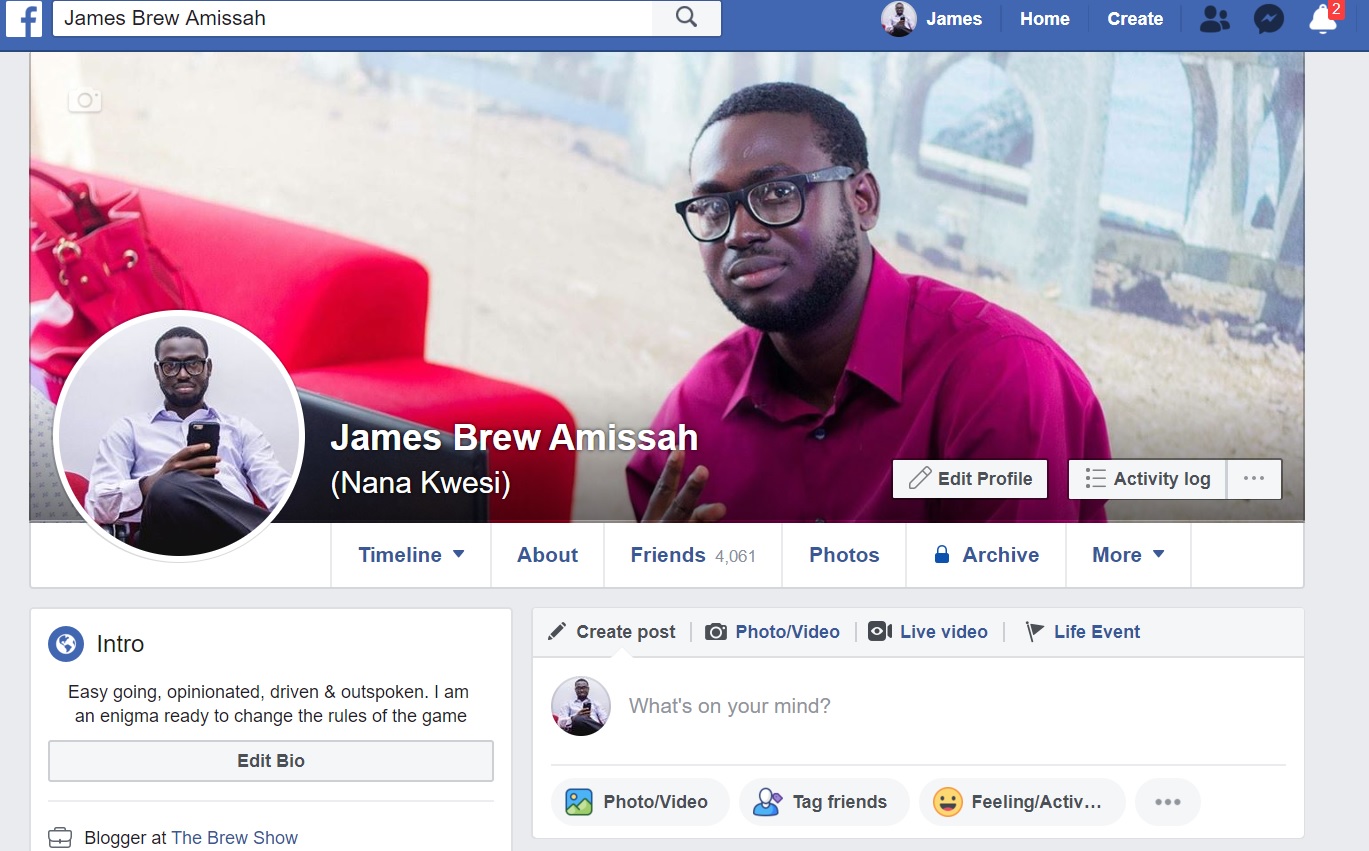 Facebook remains the biggest existing social networking platform at the moment; primarily due to not only the flexibility the platform provides its users but also as a result of its longevity. And it is also largely due to the second reason, that it is arguably attractive for hackers to target.

This is because long-standing accounts offer; in theory; a feast of other targets for successful hackers to prey on. I recently was the victim of a Facebook hack last month, and while that may sound gloomy; the silver lining is that I was able to successfully recover my account. Who happens to be most at risk from hackers?

In light of all I previously shared, it goes without saying that no account is totally hack-proof. That being said; you put the integrity of your account at more of a risk if you either use a fake name or a random profile image, decline to also provide at least an email in your contact information when signing up, and finally, not have the required government ID’s needed to recover your account in the event of a hack.

I hope you all find this information useful. I do hope it would ensure that most of you secure your accounts as best as you can, and as always, keeping showing your support for The Brew Show by sharing my posts and also interacting on all our digital platforms. Thanks and have a great weekend everyone!