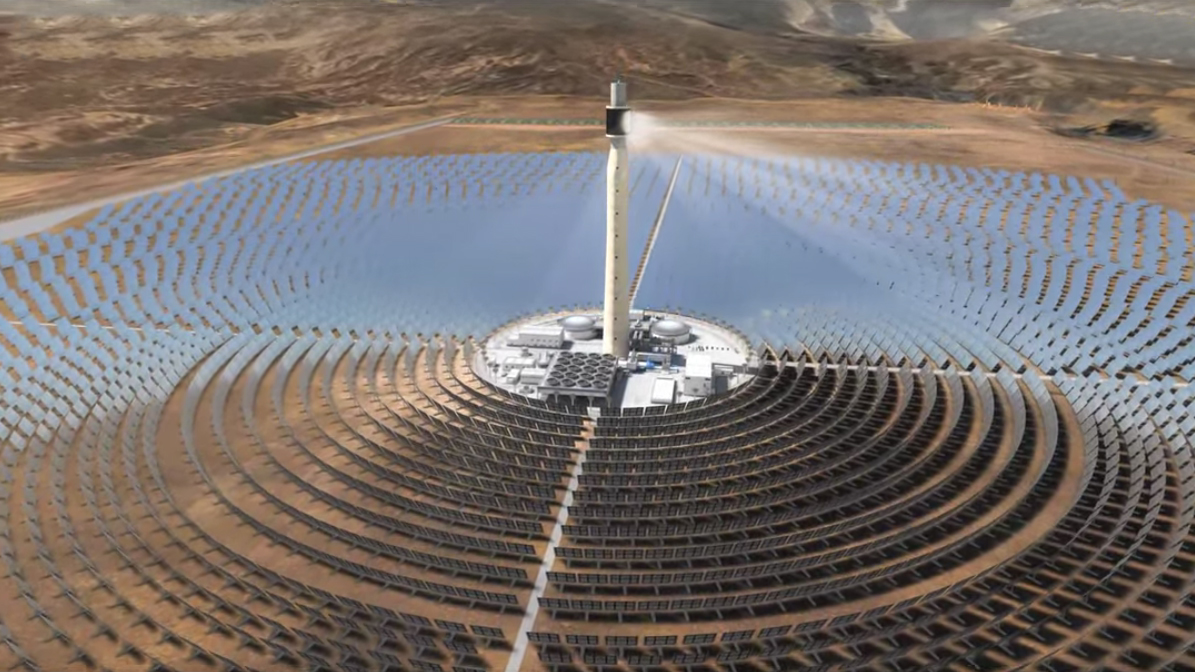 Renewable energy, is still a relatively unrealized Ghanaian dream. Since the early 60’s; The Republic of Ghana has been able to supply its citizens (and also a few of its neighbors, occasionally) with a steady flow of electricity; due to our operation of hydroelectric dams such as not only the Akosombo Dam but also the Kpong and Bui Dams in recent times. And while renewable energy sources are the way forward; it seems the country’s demand for constant power can’t also be fully matched by the supply from the dams; either due to poor management or simply as a result of an increase in the population size.

What should Ghana do, with regard to this renewable energy dilemma? Jamie says…

I personally feel it’s not only time for the private sector to have a stronger presence in the energy sector, but also think we as a people need to diversify and look at alternative sources of renewable energy. And here are a few options that I think would best serve the nation:

In light of this; the country could benefit immensely from the implementation of these two renewable energy projects on a large scale. Indeed; with the right economic climate; By the same token; I’m confident the private sector also wouldn’t hesitate to carve a niche for itself in this field; should the green light be given.

Do you agree or disagree with the points above? Or would you also like to contribute to the article? I’d love to hear your thoughts on the issue; so do feel free to comment or get in touch.

4 thoughts on “Ghana must have alternative renewable energy sources”