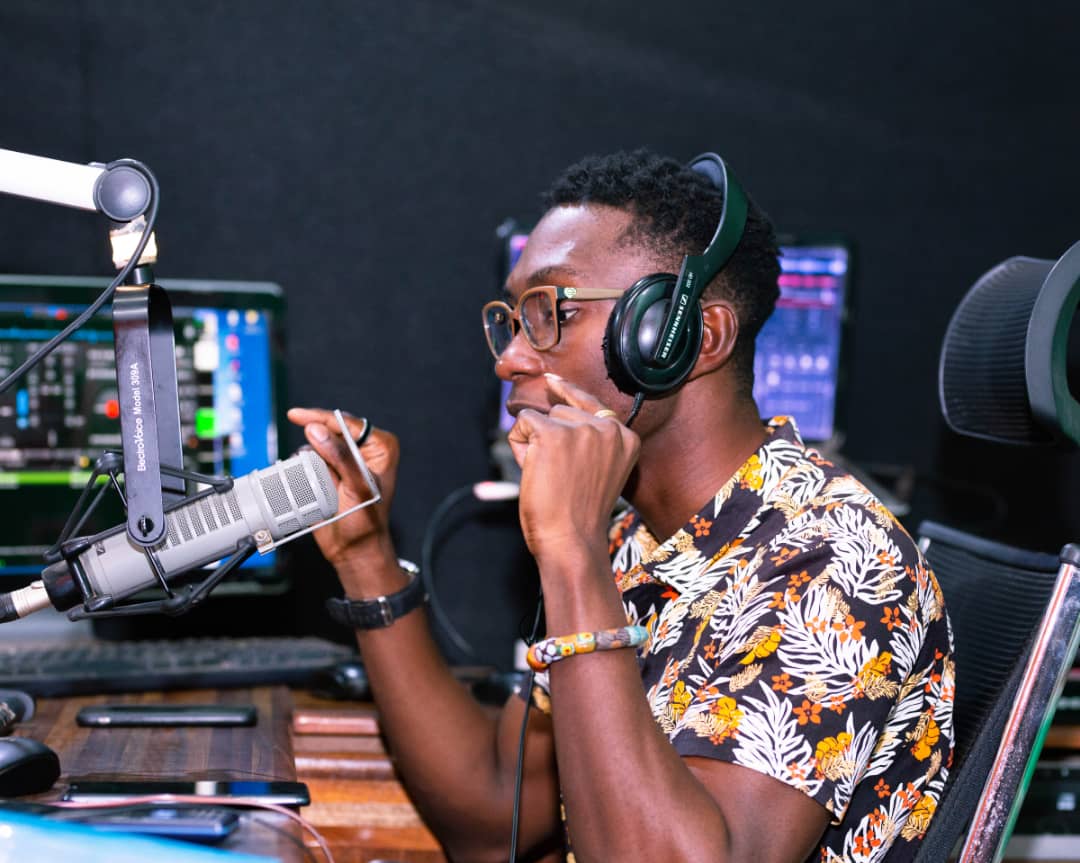 In building up a brand, staying true to your values and also consistency are two of the major hallmarks to consider, and you’d find these and more when you watch or listen to Macall Mensah executing his job at any given point in time!

Do you know why you need to focus on Macall Mensah? Well, Jamie says…

Born on the 22nd of March 1990 in Ghana’s Western Region; Macall Mensah is not only a media personality, professional marketer, and events MC, but also a fashion model, sports enthusiast, as well as being an entrepreneur. His ability to tackle issues head-on earned him the name; “The Axeman”.

Macall is an alum of both the Nest School Complex and also my alma mater; Adisadel College. He had his undergraduate degree at Pentecost University; where he studied BSc Business Administration with a major in Marketing. His carefully curated brand is built on how he deals with issues across various sectors of life; as well as his major contributions in both the Sports and Creative art industry. His style of delivery, frankness, and also thought-provoking analysis has made him one of the most listened to voice on radio and TV in the Western Region.

Are there any more strings to his bow?

The Axeman was the host of the red carpet for the 3rd and 4th edition of the Western Music Awards. Furthermore; he is the Communication Director of Sekondi Hasaacas Football Club. In addition, he is not only the host of Y Sports but also Y Entertainment Podium on the Western Region’s No. 1 radio station (YFM, 97.9mhz). He is also the Manager of De-Grace Limited (a building material departmental store ) and runs a transport company.

You can catch Macall Mensah every weekday on YFM (97.9 FM in Takoradi) at 7 am, 8 am, and also 5 pm. Alternatively, he’s on-air from 10 am to noon on the Y Podium entertainment platform on the same channel! Macall is present and also active on Facebook, Twitter, Linkedin, and also Instagram!

The many faces of Macall Mensah in his elements

I hope you enjoyed this lovely feature on the Axeman as much as I did; and as always; kindly leave all your comments and also interact with The Brew Show. Have a great weekend everyone, and make it count!

5 thoughts on “Macall Mensah, the axeman with the Midas touch in communication!”