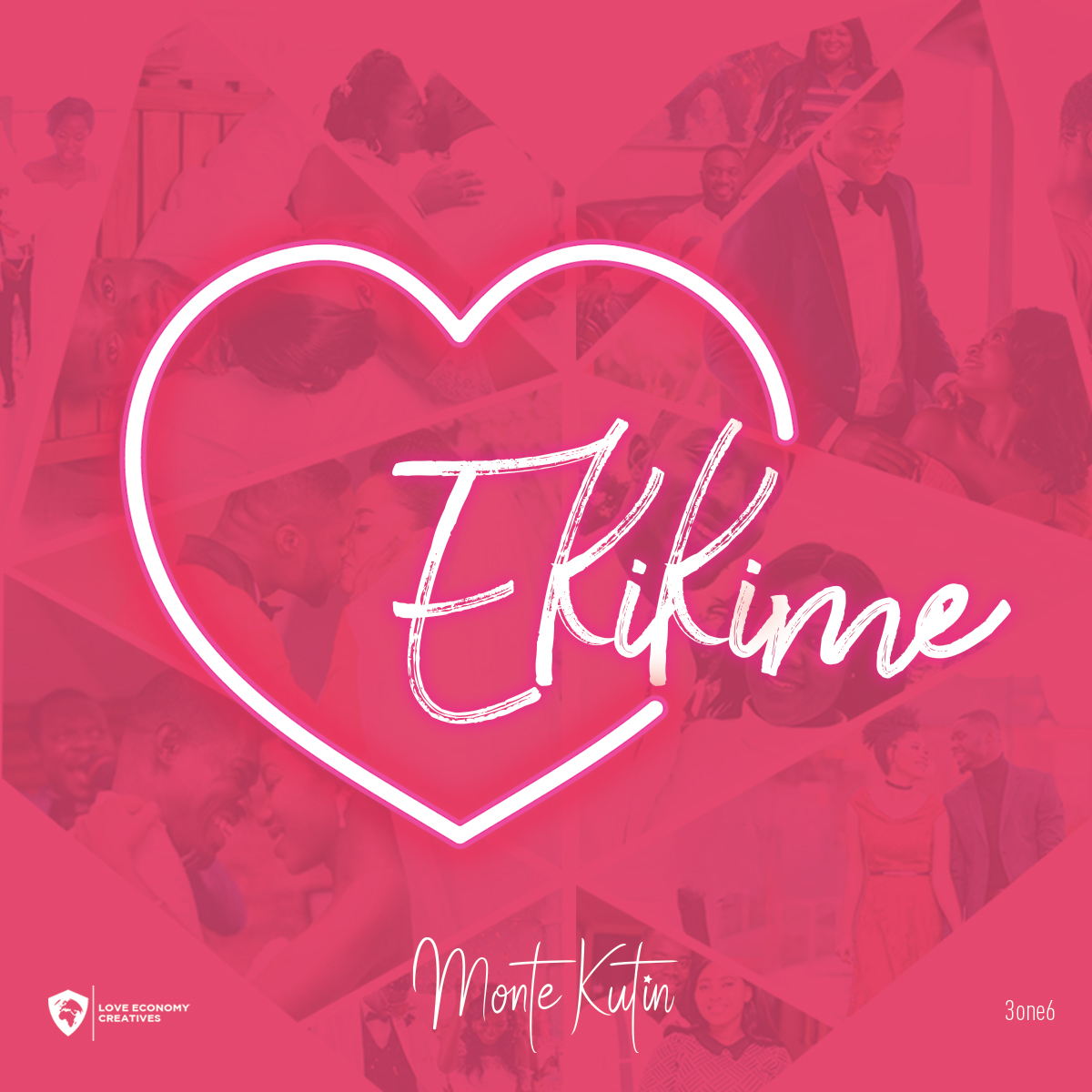 Chris K comes out with No Vex Me

Monte Kutin, of the3one6 music group, has blessed us with a wonderful song in this season of love; and it’s titled Ekikime.

Want to know more about the song? Jamie says…

A piece which was inspired by a blissfully happy couple on their wedding day in 2019; Ekikime is a song about true love and the effect the right girl’s love has on him. It’s a simple concept, and it’s also extremely beautiful in its simplicity. The song is a delightful tune, and in my humble opinion; it’s not only going to receive massive airplay in subsequent months of February but will also be a mainstay at future weddings; due to the purity of the message in the song. Ekikime is produced by KiD MvGiC. The official artwork of Ekikime, the new single from Monte Kutin

A member of both the 3one6 music group and the Love Economy Creatives; Monte is also available and active on his social media and other digital platforms. You can follow him on not only his Facebook but also his SoundCloud, Twitter, and Instagram. I hope you enjoy the song; and if you want to listen to it, kindly click here. Also, keep reading and interacting with The Brew Show, and I do truly appreciate your comments and feedback, so please keep them coming!