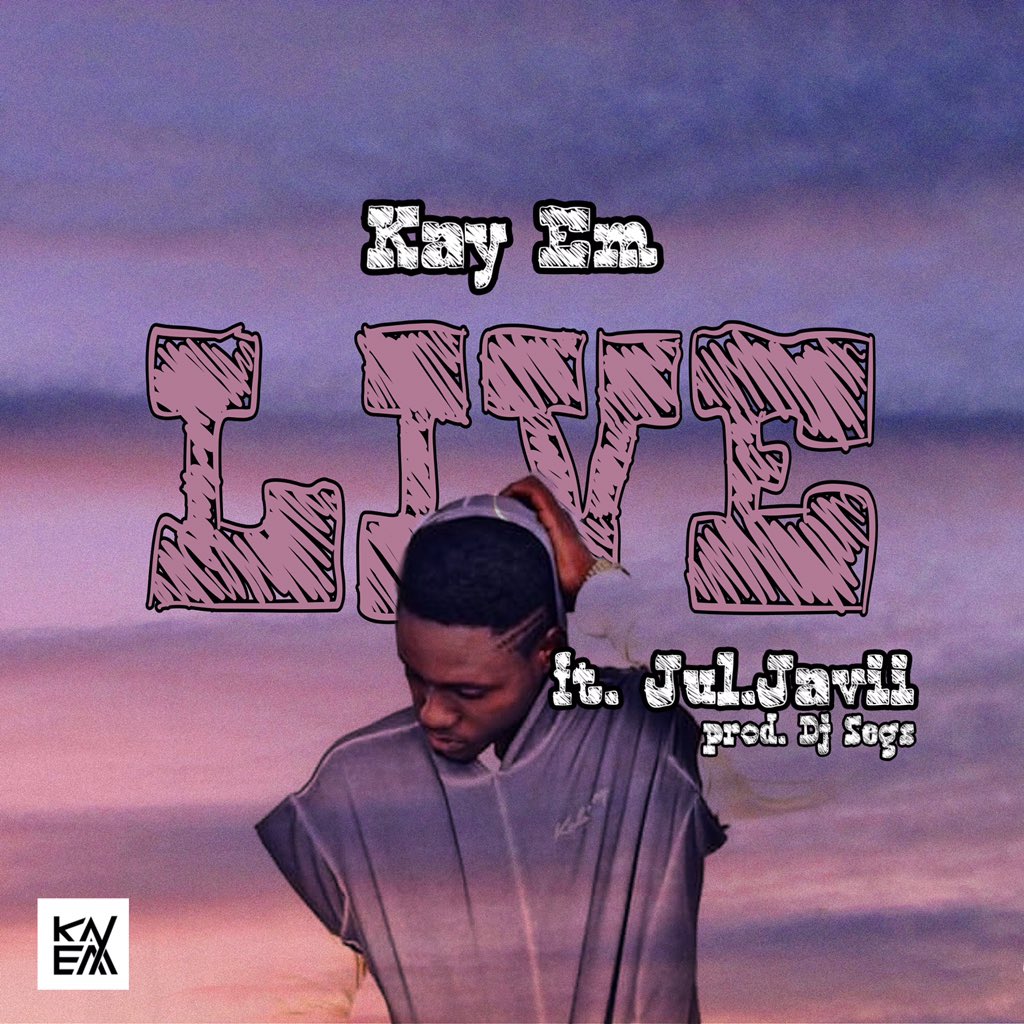 Afropop artist and rapper; KayEm is happy to announce the impending release of his new project and we’re also happy to let you know it’s a new song called Live! It will be released officially on the 20th of February; which coincidentally is his birthday!

Wondering what the 411 on the Live song by KayEm is? Jamie Says…

For those who are already familiar with the lyrical prowess of KayEm; it should come as no surprise when I describe the song as an upbeat groove you can definitely relate with. Additionally, for those getting acquainted with the artiste for the first time; you’re in for a treat! He teams up with Jul Javii on this well-produced beat by DJ Segs to really inspire you while also getting you “turnt” up at the same time! Genius!!! And now you can listen to Live by clicking here!

Are you wishing to connect with the artiste?

KayEM is available and active on not only his Facebook, but also his SoundCloud, Twitter, Instagram, Spotify and Apple Music platforms; so kindly get connected and also show your support for the artiste. By the same token, and as always; keep reading and interacting with The Brew Show; as I truly appreciate your comments and feedback. Thank you, and I hope you enjoy the article!

One thought on “KayEm needs you to just Live his music”