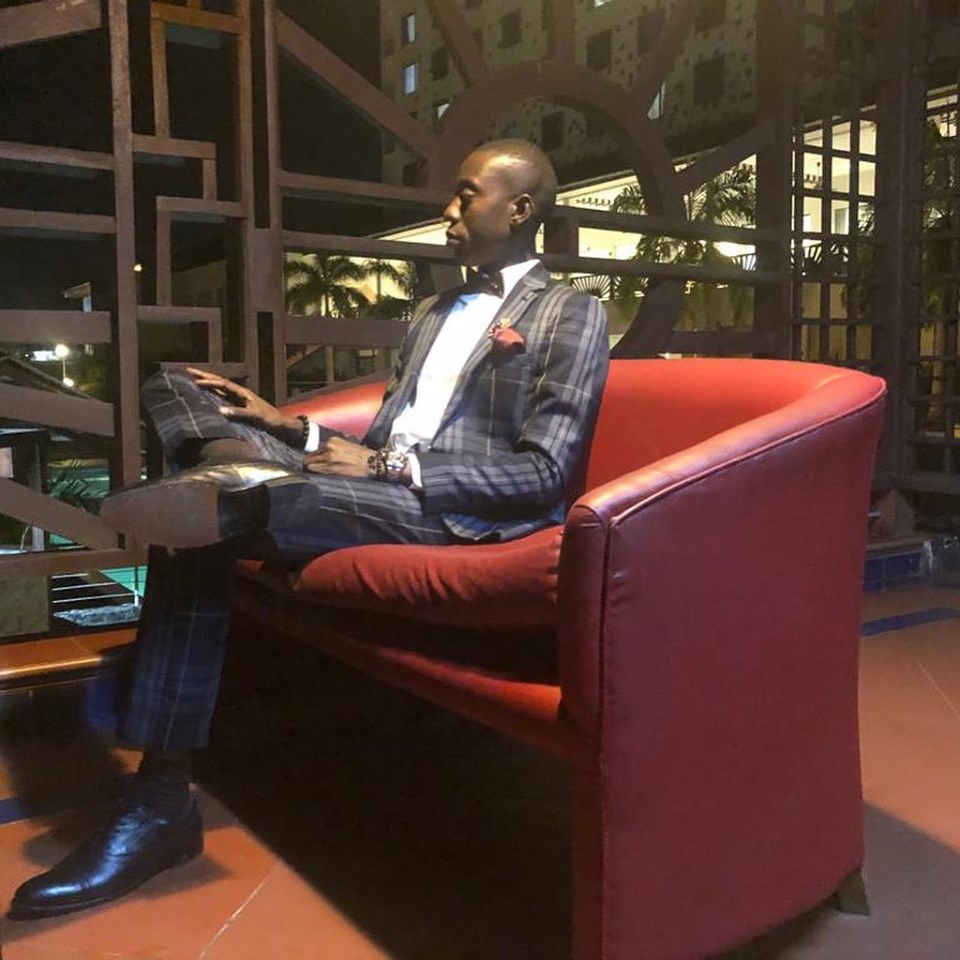 It’s fair to say that we all have different priorities (check out its definition here) and as a result, we each have different desires. Most want to acquire enough wealth to ensure their children never lack, and the same can be said for those who strive for excellence from a chosen path. So today I ask; what pushes you; career advancement or the amassing of wealth?

Aren’t the two not only major priorities but also one and the same? Jamie says…

While the two are usually packaged together; they aren’t the same. One can easily make loads of money without it coming from a recognizable career path, as seen by people who win the lottery, or come across a windfall through inheritance, for instance. Additionally; people can have what appears to be a seemingly lucrative career on paper, without it properly reflecting or having the needed effect financially.

Which choice is best? How does one set their priorities?

While I do have my personal opinion; it really does come down to the preference of the individual in question. Given these points, it’s also worth noting that either choice can result in you attaining the other, and by the same token, one could also miss out on both a good career and money to fall back on. We just have to make the right choices; all the time and also at the right time. Everything else should definitely fall into place afterward.

12 thoughts on “Priorities – Chasing money, or a career?”