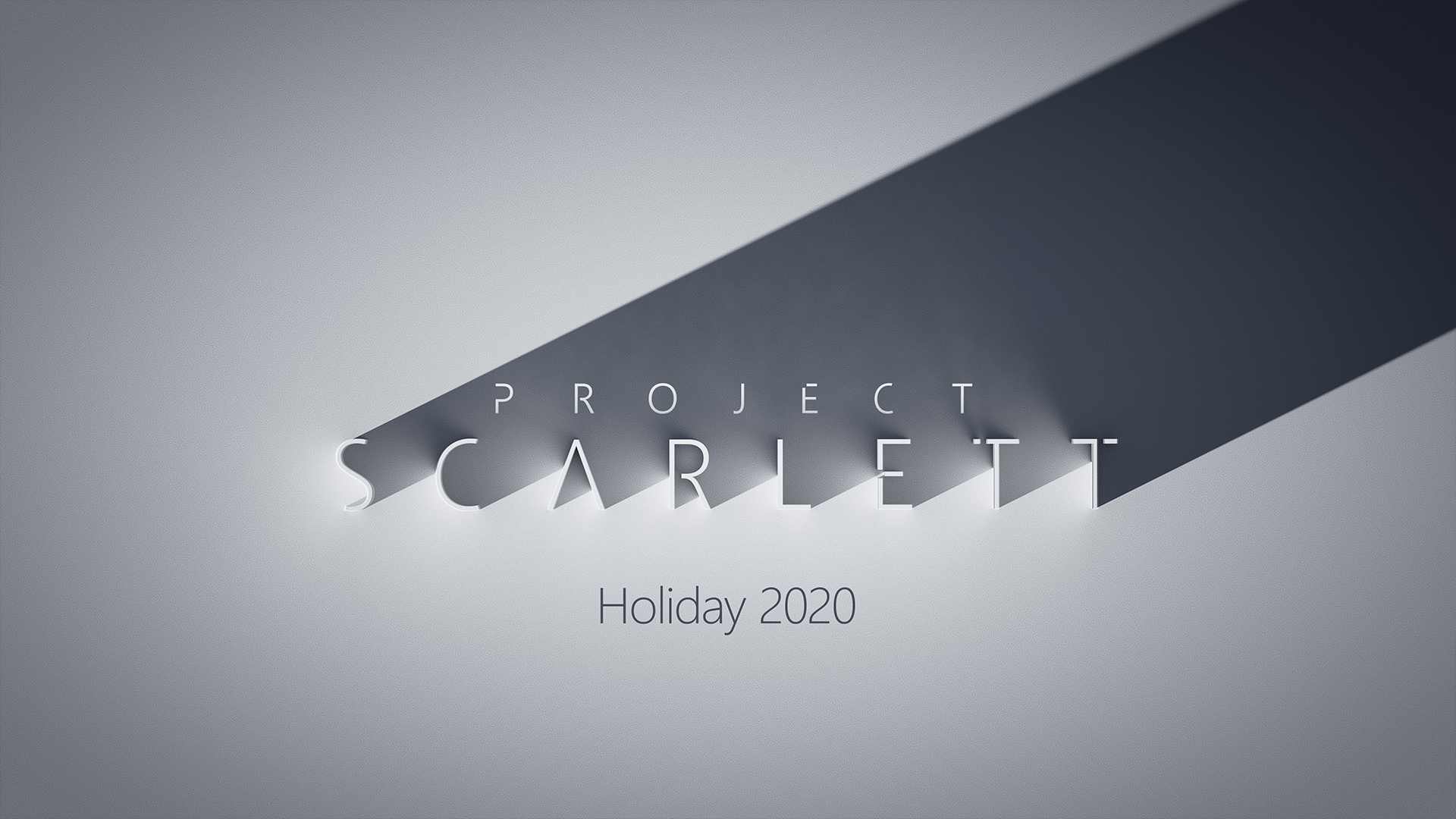 Xbox gamers, rejoice! The 2019 E3 conference did not disappoint; delivering by confirming the much anticipated and discussed rumor that had been trending in the cybersphere; Xbox “Project Scarlett” is here!

When and what are we expecting?

The new console, with its name yet to be confirmed, is expected to be the most powerful gaming console ever designed; As a matter of fact, it easily surpasses its predecessor the Xbox One S; which is said to be at least 4 times faster than. Furthermore, gamers can expect to start playing by the end of 2020; with its launch expected to coincide with the holidays that year.

Microsoft says Project Scarlett would come equipped with an SSD and components capable of 8K resolution and 120 FPS. And it also made mention that it would not only drastically improve loading times for games; but also provide a clearer sound experience to ensure full immersion. By the same token; it is yet to be seen how this would be connected to Xbox’s XCloud;  the company’s answer to Google’s game streaming platform Stadia.

When are the full details of Project Scarlett; coming out?

Microsoft is planning to use the E3 2020 conference; to officially release full details of its new console; including the official title, price, capacity, and games like “Halo Infinite” that it launches with, among other things.

This competition in the gaming industry continues to grow and also live up to its billing; exceeding expectations. I can’t wait to see what Sony; who were conspicuous by their absence; has as a response to Project Scarlett through their PlayStation series.