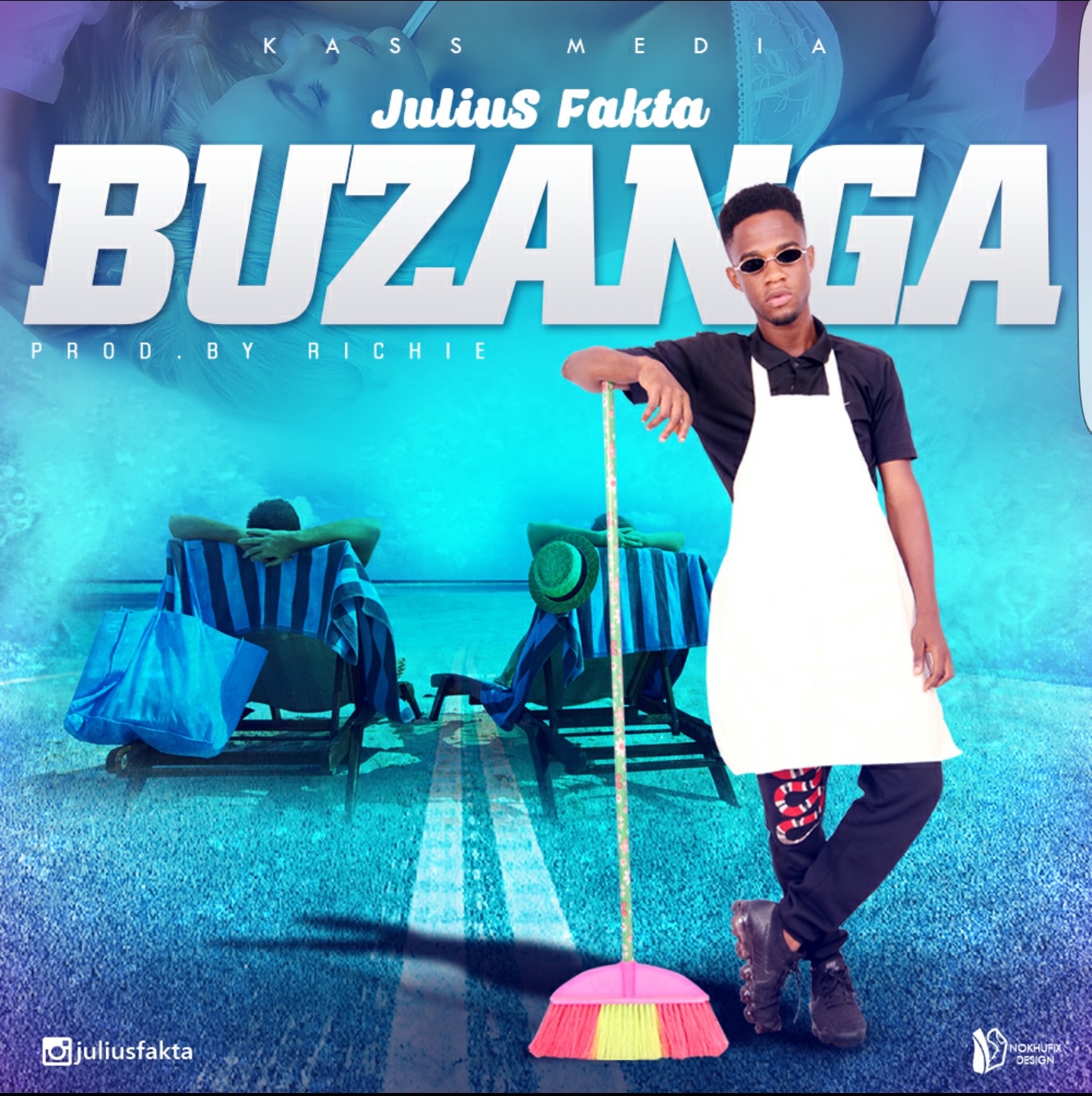 What’s the 411 on Buzanga from Julius Fakta? Jamie says…

Following the success of another recent release titled Friday (also with its video available, to watch, simply click here); Julius Fakta’s Buzanga is a story of love overcoming all odds; regardless of the strength or otherwise of men in a relationship, especially in these modern times.

Additionally, the artiste , who describes himself as “the best performer of his time” paints a picture of the video for the song by simply stating “No matter how broke you are as a guy, there will still be that one girl who will love you for you” . You don’t believe what he says? Just watch the video and decide afterward for yourself (incidentally, this video was also shot and directed by Kofi Asamoah, who is better known in media circles as Kofas Media)!

Wanna connect with the artiste on his digital platforms?