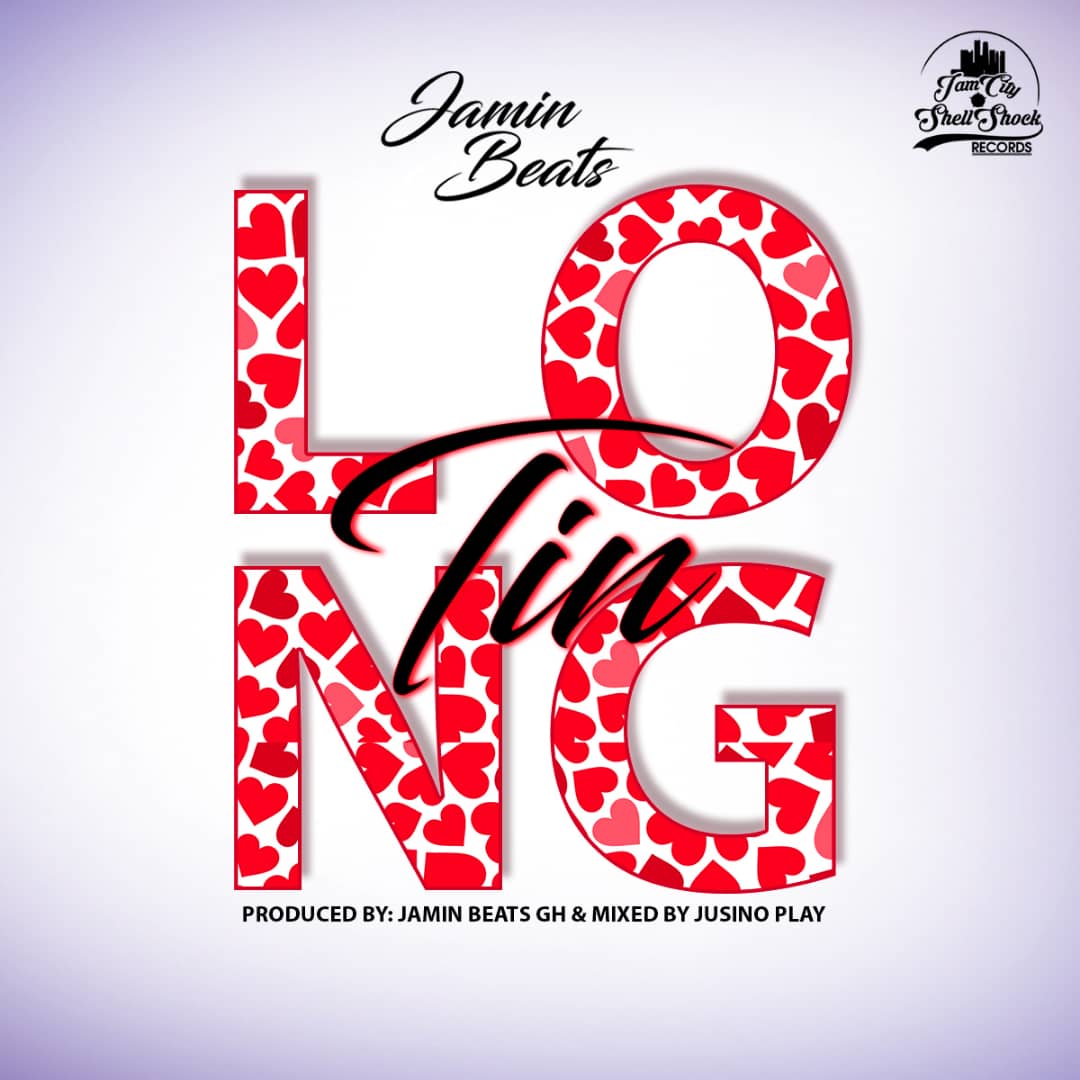 Exciting Afro Pop sensation; Jamin Beats, of JamCity & ShellShock Records, has released another silky smooth slow jam for the romantics and also anyone who simply desires to get into that special groove; and it’s titled Long Tin!

Why should you never sleep on Jamin Beats, you ask? Well, Jamie Says…

Ever since he emerged on the scene as a solo artist; Jamin Beats has continued to push himself and broaden his musical scope, and now the proof of his endeavours is there for all to see! After coming out with hits upon hits; and in addition, dropping his successful maiden EP; “Dreams to Success”… Long Tin is more or less the icing on top of a very sweet cake from a creative who can only get better, and as a result, go on to dominate the music scene for a very long time!

Additionally, should you seek to get yourself a digital copy of his Dreams to Success EP, well good news,  it’s available on the following music streaming outlets; namely Spotify, Deezer, Tidal, Apple Music, iTunes, Google Play, Hyper follow and finally on Amazon!

Would you like to show your support for his brand on social media?