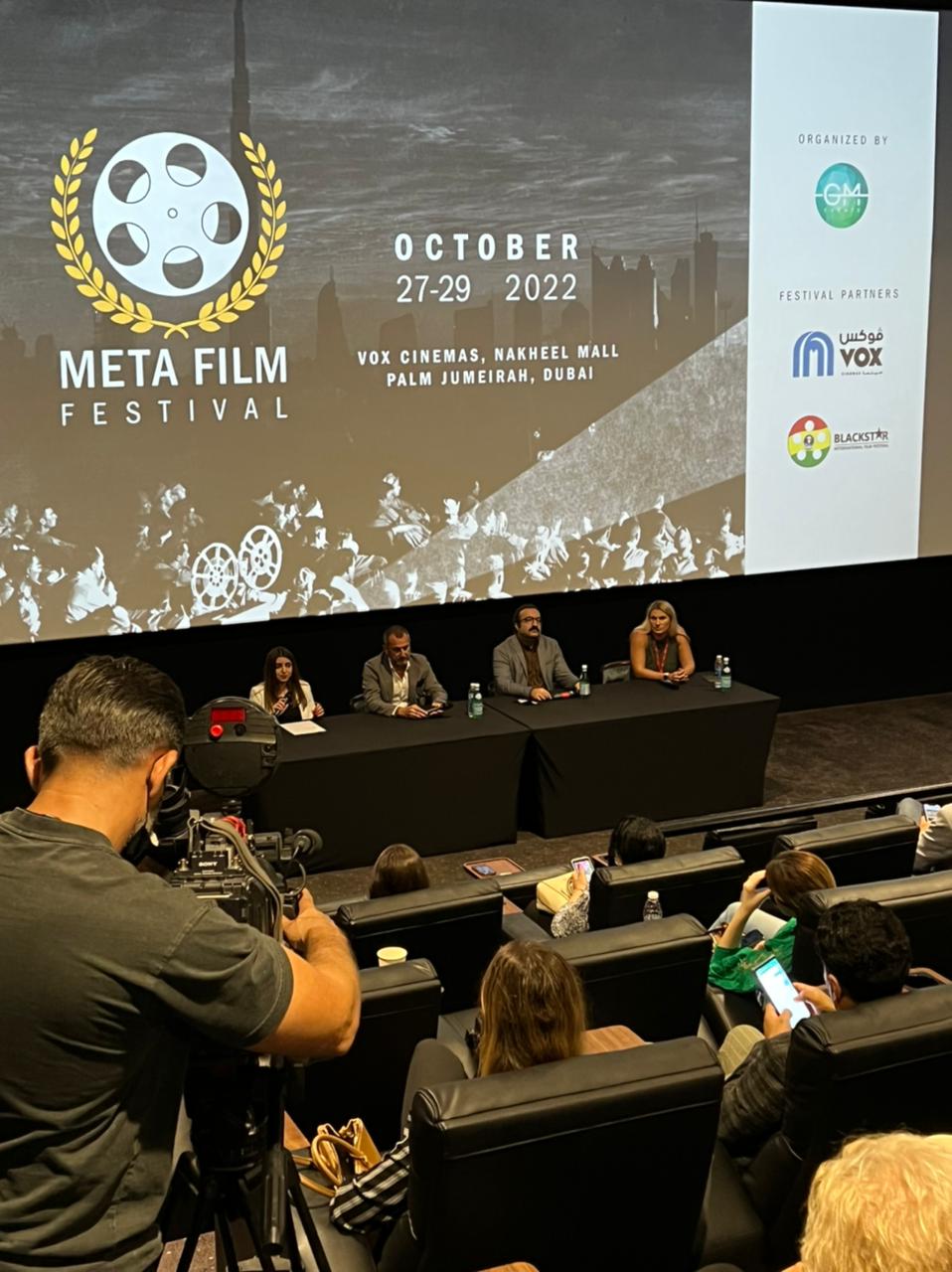 The Black Star International Film Festival (BSIFF) is pleased to announce it has reached an agreement to have its films screened at the inaugural META Film Festival in Dubai later this year.

When should we expect this BSIFF-META Film Festival partnership to begin? Well, Jamie says…

The Black Star International Film Festival will also be involved in the selection of films that make it into the META Film Festival at the VOX Cinema in the Nakheel Mall located in Palm Jumeriah in Dubai from October 27-29 2022.

Want to know more about the BSIFF?

The Black Star International Film Festival (visit their website here) is a not-for-profit festival, with the vision to position Ghana as a film tourist destination. In addition, the festival; which was established in 2015; also seeks to bridge the gap between African cinema and the rest of the world; as well as also create global connections through film. You can connect with the Black Star International Film Festival (BSIFF) via their Facebook, YouTube, Instagram, Linkedin, and also Twitter social media channels.

Thanks for taking the time to read the article, and best of luck to all the filmmakers who submitted their projects to the Black Star International Film Festival