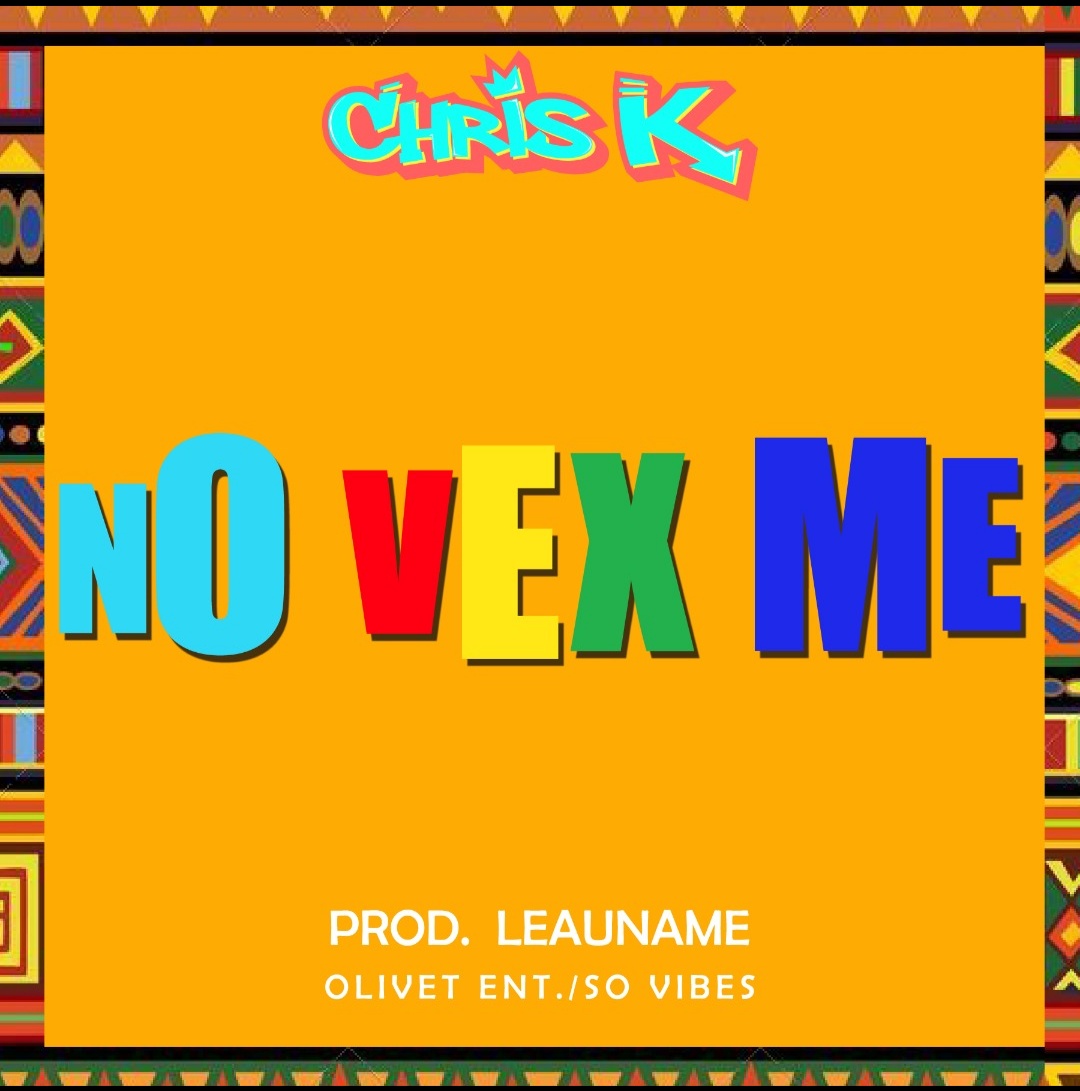 Chris K comes out with No Vex Me

The state of sports in Ghana

Young vibrant Ghanaian Hip hop artiste; Chris K; has come out with a fresh new single for his adoring fanbase; titled No Vex Me, a project stemming from his temporary affiliation with Olivet Entertainment.

What should you expect from the track? Jamie says…

Having already listened to it; I can proudly say it’s a jam worth listening to! As usual; he treats us to very good music with a unique blend of not only English and pidgin but also his native tongue, Ewe. Additionally, the Leuname produced song further goes to show his strength in the game; and additionally highlights the fact he would be a force to reckon with in our musical sphere in a few years or so, as he keeps producing hit after hit for our listening pleasure; in spite of him not being fully assigned to or attached with any record label. The official cover art for No Vex Me; the new single from Chris K

You can find Chris K on his Facebook, Twitter, Instagram, and also his Soundcloud. Speaking of Soundcloud, No Vex Me is available there; all you have to do is follow this link. Happy listening!