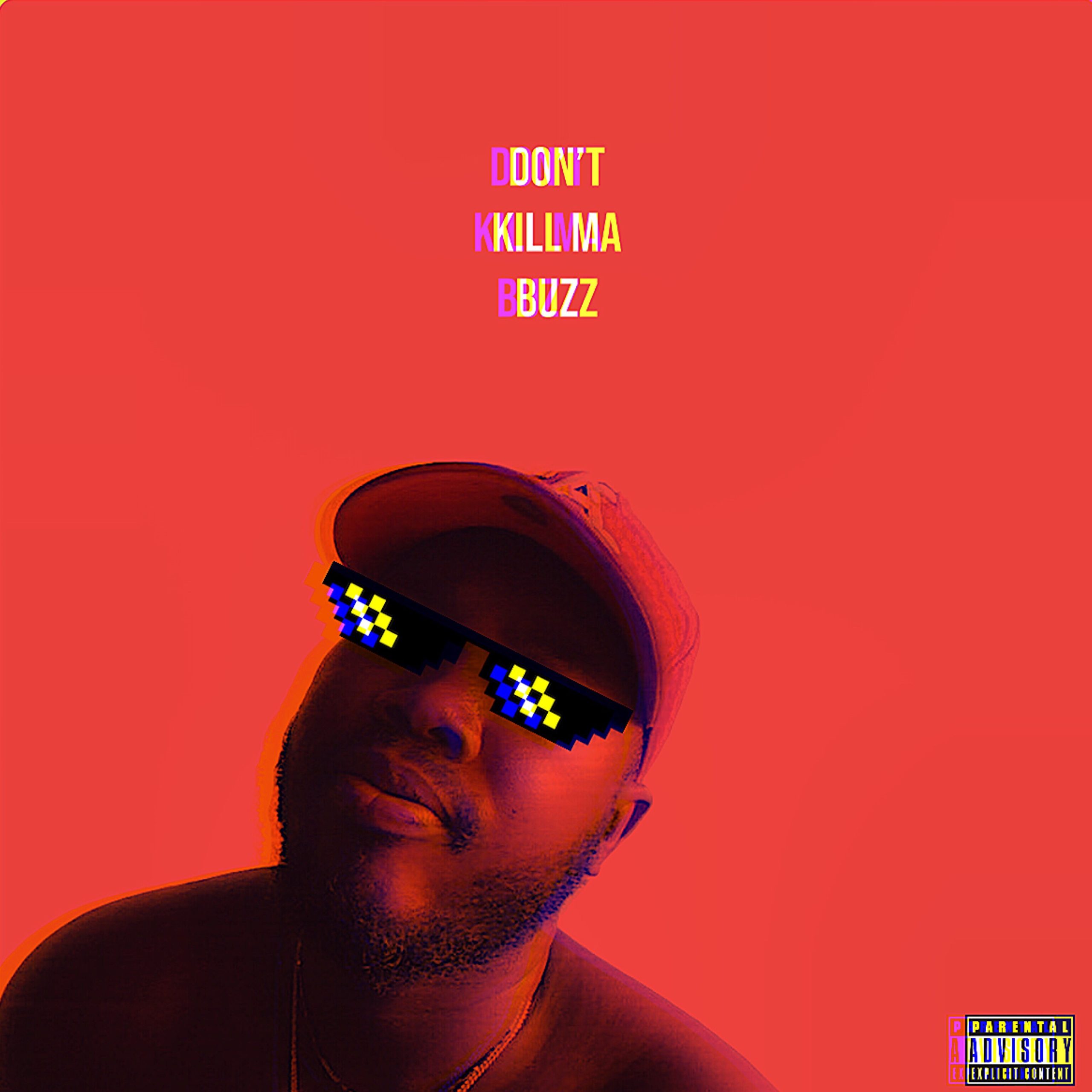 Ghanaian Hip Hop artist  $ey is back on the music scene in a major way; thanks in no small part to his brand new single; Don’t Kill Ma Buzz!

If you’re an avid fan of hip hop; then congratulations, this is the right groove for you. It’s a song which was written and also produced by the artiste himself; personally, I’ll say it’s extremely catchy, and this is probably an understatement. If this is your first full introduction to the lyrical dexterity of the man known as $ey, well then trust me when I say you wouldn’t be disappointed! Wondering how to listen to the song, or connect with the artiste? Well… By clicking on his fanlink here; you have a wide range of tasty options to stream the song from, such as not only  Audiomack, but also SoundCloud, Apple Music, Deezer, iTunes and finally on Amazon Music. You can also connect with $ey via his social platforms, which are his Facebook, Instagram, Twitter, and YouTube. I hope you all enjoy the song, and as always, keep supporting and also interacting with The Brew Show! Thank you all for your time, and do have a great weekend!