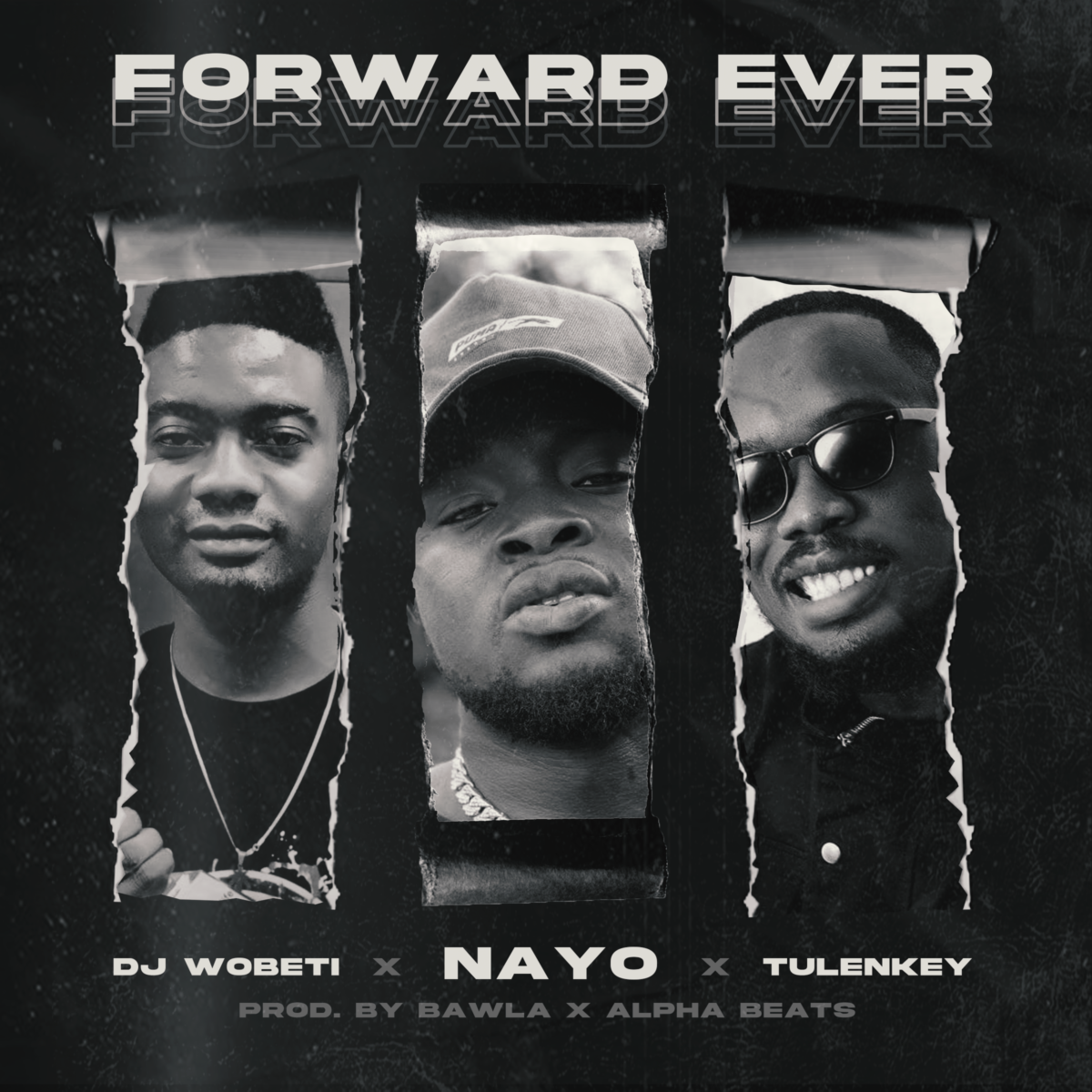 There’s a new act on the Ghanaian music scene called Nayo, and he’s ready to burst onto all major Ghanaian music streaming platforms in a big way with his Forward Ever single, which is a collaborative effort with DJ Wobeti and Tulenkey!

Who’s Nayo, and what do we need to expect? Jamie says…

Born Nartey Ebenezer Narh in Nuaso, Odumase Krobo, in the Eastern part of Ghana, Nayo, is a Ghanaian singer/songwriter with a spotlight on not only Afrobeats, but also Afrofusion, and Hiplife. With his musical influences being Obrafuor, Kwabena Kwabena, Brymo, and R2Bees, as well as Chris Brown, Kanye West, Aurora, Nas, and also Damian Marley; he hopes to bring “a unique cadence interlaced with memorable melodies that resonate with his generation“. In addition, he aims to use his music as a medium to share his story with his audience in a way that seeks to both inspire and entertain them.

This new song Forward Ever, which is a joint effort with one of Ghana’s hottest rappers Tulenkey, as well as the official DJ for Dope Nation, DJ Wobeti doing their own thing on it, is a follow-up tune from Prodigal Son, which he dropped last year.

When, and how do we get to listen to it?

Forward Ever comes out officially on the 17th of September 2021. In addition, you can listen to the song by clicking on this link. You can also follow Nayo on his Facebook, YouTube, Instagram, and Twitter social media platforms. In recognition of the blog, The Brew Show recently chalking up our second anniversary, I’d once again like to express my immense gratitude to all who’ve helped us along the way, especially my family, circle of friends, and my SantaMoga network! As always, please connect and also interact with The Brew Show on our Facebook, Twitter, YouTube, LinkedIn, and our (recently created) Instagram platforms. Thank you all for your time, and have a great week!