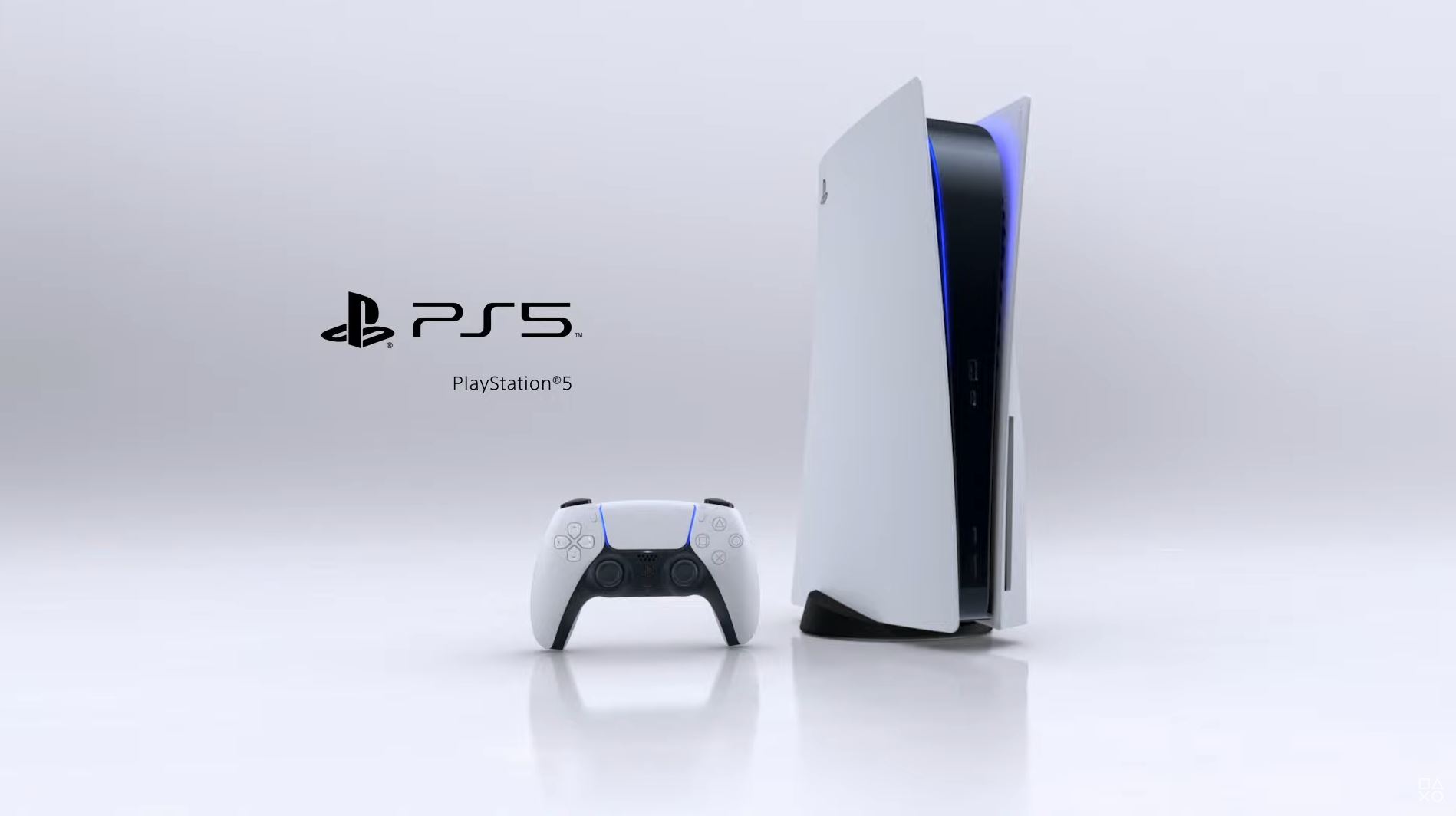 Gamers; it’s time to bookmark the date 12th November 2020; for that’s when the Sony PlayStation 5 (or PS5) officially drops worldwide!

If you’re thinking…Great, we know when it comes out, but how much would it cost? Well, Jamie says…

During their live event, last night (September 16th); Sony stated that the digital version of their new flagship console would be $399, whereas the standard version would set you back a cool $499 as well. In light of this; most major retail outlets; as well as Sony themselves; have already provided potential owners the chance to pre-order the console… such as not only Best Buy and Walmart, but also GameStop, Target, and Amazon among others!

Would you be getting the PS5, or are you leaning more towards purchasing an Xbox Series console?

With the main versions of both consoles being exactly the same price; it’s really anyone’s ball game at the moment; especially with regards to who ends up winning this gaming war. The Xbox Series coming out a couple of days earlier might just make all the difference to the undecided out there.

Which console would you rather choose to own; the PS5, or the Xbox Series X? Do let me know in the comments section under the post, or alternatively on The Brew Show‘s social media platforms. Thank you for your time, and have a nice day!

2 thoughts on “PS5 prices and release date confirmed by Sony”