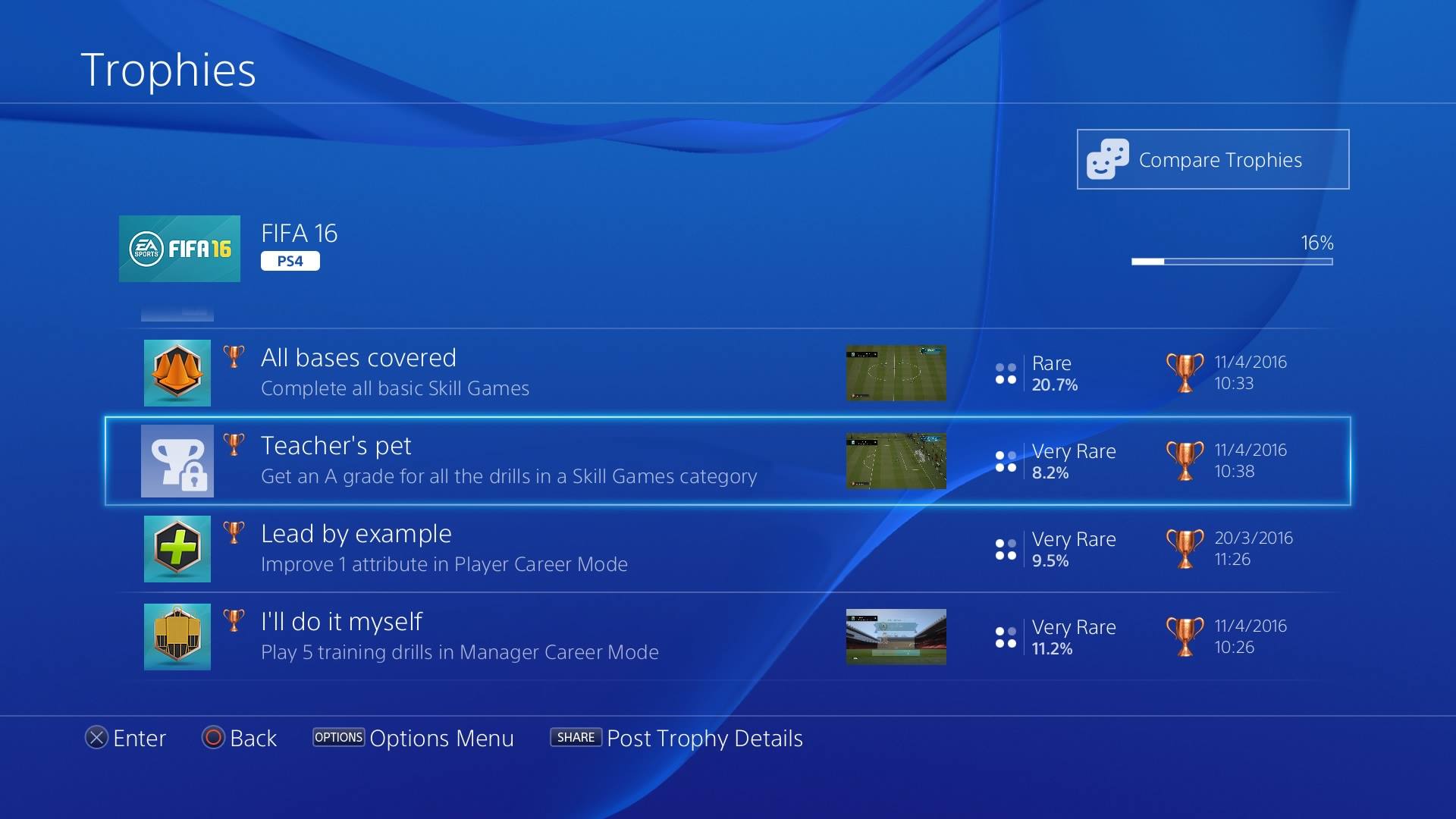 Dive in with Shinigami by Summit Boahen

Recap of the Covid-19 awareness initiative by Tribe Africa & Epikouria

Video games; as an industry, it’s easily one of the most lucrative around, but would you be keen on having one in your household? For video gaming is mostly seen by many as a welcome distraction; a useful hobby; a minor inconvenience or nuisance or a serious addiction. So today, I humbly ask; where do you stand on this issue?

Why video gaming can be beneficial

As mentioned earlier; video games can be a very welcome distraction from the usual stresses that come our way, i.e the burden of work and society. It’s also a good hobby when played in moderation, and to a lot of millennials; it has also served as not only a sure-fire way of enhancing one’s reputation online but it also provides a steady revenue stream to the gamer. Additionally; it can be a pretty handy icebreaker. The PlayStation 4, or PS4; by Sony; is one of the most popular video game consoles ever produced (image courtesy of theverge.com)

Why do people think video gaming is a nuisance?

Video games are extremely addictive; but please don’t take just my word for it. This article from the World Health Organization (WHO) describes what a gaming disorder is, and it also elaborates on why gamers need to be wary of the associated dangers. In addition, it can be a very expensive way to spend time (as a result of spending on internet and electricity bills, for instance) and a few gamers have been known to not only be anti-social; but they also tend to be violent and disconnected from society.

Is Video Gaming good or bad for you? Jamie says…

While both arguments are reasonable; I personally believe that video games, and by extension, the video gaming industry does more good and is thereby more beneficial to society than it is negative. By the same token; gamers must be able to carefully apply restraint; and parents or legal guardians must exercise a lot of caution when introducing their wards to the gaming world. Do you agree; or disagree?