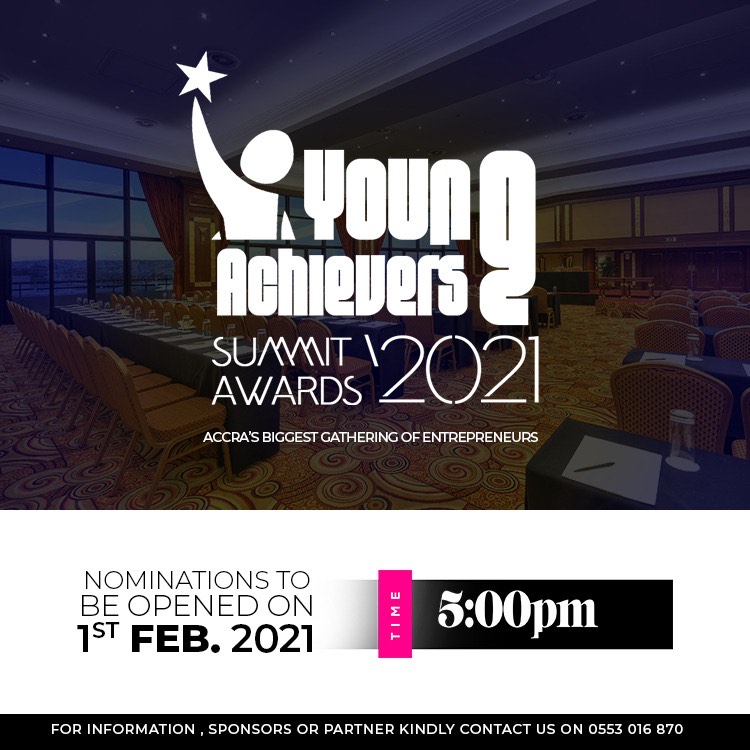 Young Achievers Awards 2021 nominations to be opened on February 1

Santa ’09 to thrill and chill with Unity Walk

The nominations for the 2021 edition of the Young Achievers Awards would officially be opened on the 1st of February 2021.

Which categories can people file under? And what are the Young Achievers Awards about? Jamie says…

Do you wish to submit your nominations? Or do you simply wish to also connect with them online?

You can connect with the Young Achievers Summit & Awards via their Instagram and also their Facebook social media channels! Should you prefer to sponsor the awards, you can alternatively contact them by calling or also WhatsApping on +233(0)333016870 for more information. I do hope you enjoy reading this article, and that you also do the needful and submit your nominations. As always; I entreat you to keep reading The Brew Show, and in addition; don’t hesitate to interact with us on our Facebook, Twitter, Linkedin, and also YouTube social media channels. Have a wonderful weekend everyone! 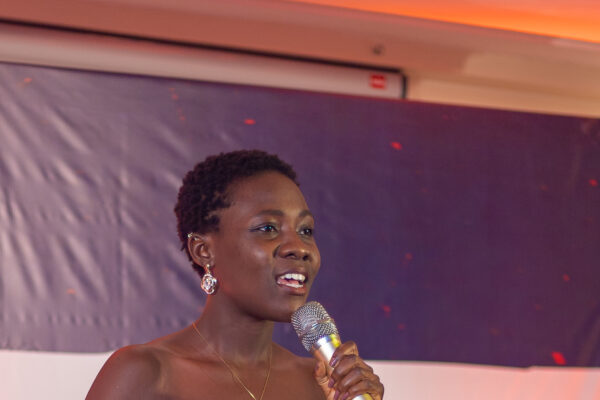 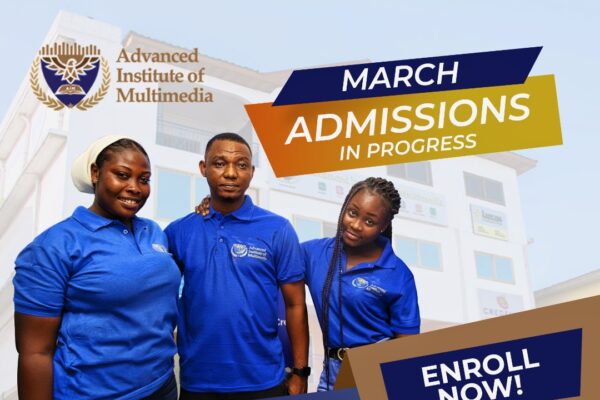 Advanced Institute of Multimedia to enroll sharp minds this March 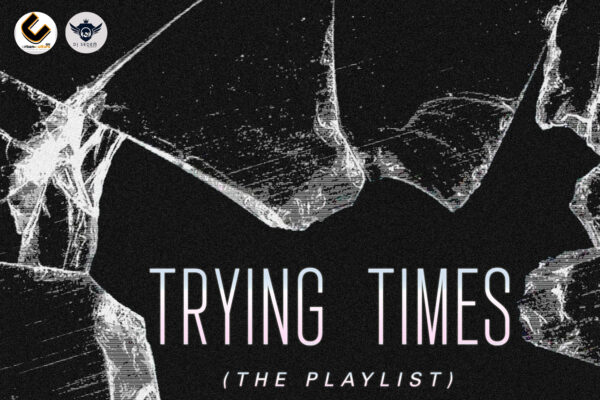 Is the Urban Culture Entertainment’s Trying Times playlist right for you?
2 Comments