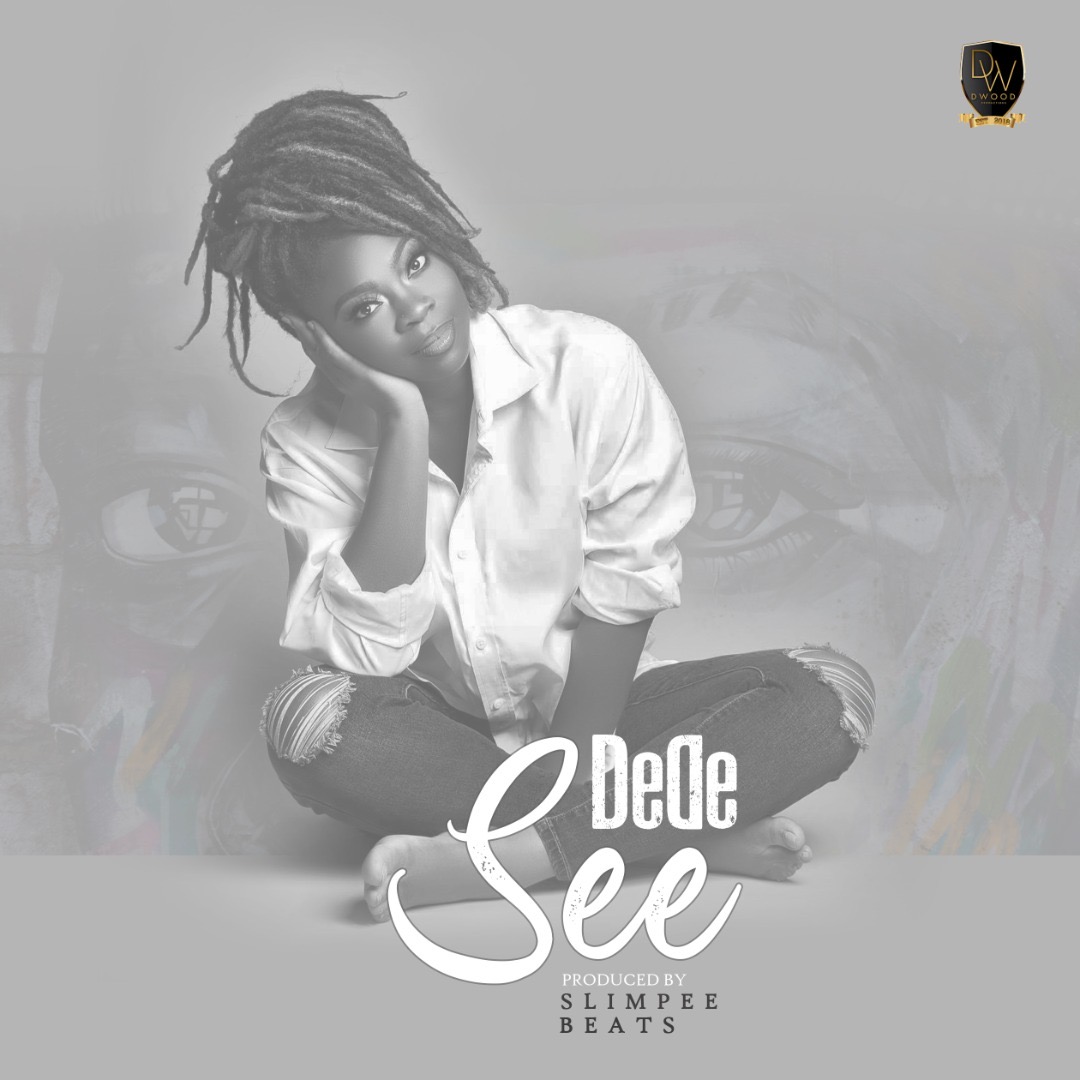 Gear up for the 2nd E.N.T Hub exhibition

DeDe; a musician with the DWood productions label; is doing her best to let her fans continue to ride on good energy vibes; thanks in no small part to the release of her new music video, See!

Want to know more about the song… and also the artiste? Jamie says… The official artwork for See, the latest song from DeDe

See, the third song and video released by DeDe and also the second on the Dwood label; following the successes of not only Too Much but also Odo Yewu (under the Jegidigidi label), was visually produced by the Allure Media Group. It continues to showcase the undeniable skill of the artiste; while the video is both unique and refreshing, as it shows everyone having to be grateful for what they have, as well as them having a good time! A visually appealing piece of content!

Kindly check out the music video for “See” here! And for those looking to stream or download the song itself; it’s available on Apple Music, Spotify, Soundcloud and also on Audiomack!

Happy New Year everyone; and keep connecting with The Brew Show!!!

Epiphany to start 2020 on positive note with clean up
Previous Post
Character building – It goes a long way!